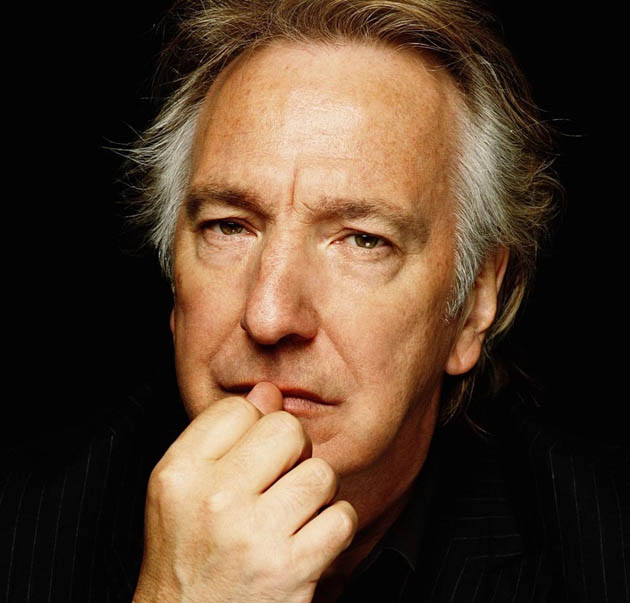 The late and great Alan Rickman, also commonly known as Professor Severus Snape, left us much too soon, shortly following Bowie on Jan. 14. The legend passed at age 69 from terminal pancreatic cancer, which he had kept private from the public. In his early life, Rickman studied at the Royal Academy of Dramatic Arts, and later served as a member in the Royal Shakespeare Company. Rickman also studied graphic design at the Royal College of Art in the late 60’s, and opened his own studio in SoHo. One of his first great breakthroughs as an actor came with his Tony nomination for his role as “Le Vicomte de Valmont” in the stage production of Les Liaisons Dangereuses in 1985. Rickman’s notable roles also include many villainous characters such as “Hans Gruber” in Die Hard (1988), “Sheriff of Nottingham” in Robin Hood: Prince of Thieves (1991) and of course, “Professor Severus Snape” in the Harry Potter Series. Some of Rickman’s other memorable roles include “Judge Turpin” in Sweeney Todd: The Demon Barber of Fleet Street (2007),  “Harry” in Love Actually (2003),  “Alexander Dane” in Galaxy Quest (1999), voiceovers in Alice Through the Looking Glass (2016) and Alice in Wonderland (2010) and the titular character in The Search for John Gissing (2001). Rickman also served as an active patron of the charity Saving Faces, which aims to alleviate poverty in poverty-stricken places of the world, and an honorary president of the International Performer’s Aid Trust. Rickman’s legacy still lives on today in his work and in the world almost a year after his death, and will continue on for a lifetime.