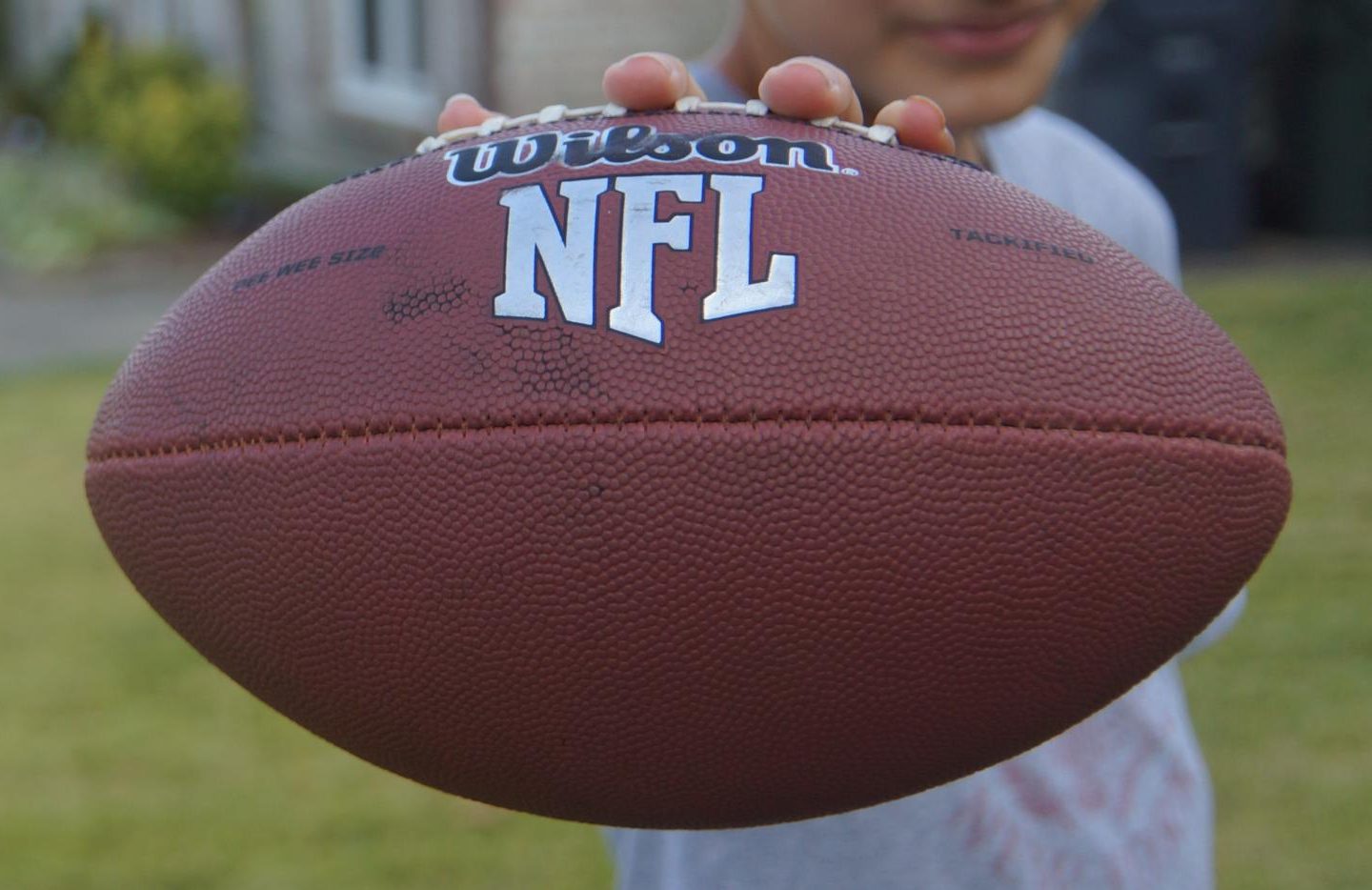 96.4 million viewers tuned into this year’s Super Bowl, although the number of in-person attendees was limited. (Courtesy of Gabriella Staykova)

96.4 million viewers tuned into this year’s Super Bowl, although the number of in-person attendees was limited.

Tom Brady got his seventh Super Bowl win in a crushing defeat of the Kansas City team.

Tampa Bay is set to host the Superbowl on Feb. 7 and football fans have begun predicting the outcome of the biggest game of the year.

The Chiefs are favored to win the game since they beat the San Francisco 49ers last year and are the defending champs. This is also Brady’s first season on the Buccaneers, and because of that, they are less likely to win the game.

With the Chiefs favored to win the game, and Tom Brady as the quarterback for the Buccaneers, the score will most likely be very close. I predict that the score will be around 34-31, only a three-point difference between the two teams, with the Chiefs having the narrow win at the end.

If the Chiefs do win the game, the MVP will be Chiefs Quarterback Patrick Mahomes. This would also align with last year’s Superbowl, as the Chiefs won and Mahomes was the MVP, but it could also go to any of the other players on the Chiefs. In the end, someone from the Chiefs will get MVP.

The game started out quite fast-paced and the Chiefs were quick to score three points pretty early in the game. They were followed by a touchdown and extra point by the Buccaneers.

During the second quarter, the Chiefs managed to score only three points again, while the Buccaneers ended up scoring two touchdowns and their respective extra points.

The first half of the game ended with the Chiefs trailing the Buccaneers very badly at 6-21, but there was still hope that the Chiefs could make a comeback in the second half after a halftime show featuring the Weeknd.

Doing a halftime show during a pandemic for one of the biggest sporting events in America was pretty nerve-wracking, but the Weeknd delivered with an amazing halftime performance and he performed some of his greatest hits.

If you are a Chiefs fan, then the second half of the game probably broke your hopes for a repeat Chiefs victory.

The Chiefs ended up only scoring another three points while the Buccaneers scored ten. The Chiefs defense seemed really down during this game, which meant that Brady was set to win another ring.

Brady ended up winning MVP for Superbowl LV, and now with his seventh ever Superbowl win, he now has more wins than any other quarterback and any other NFL team.