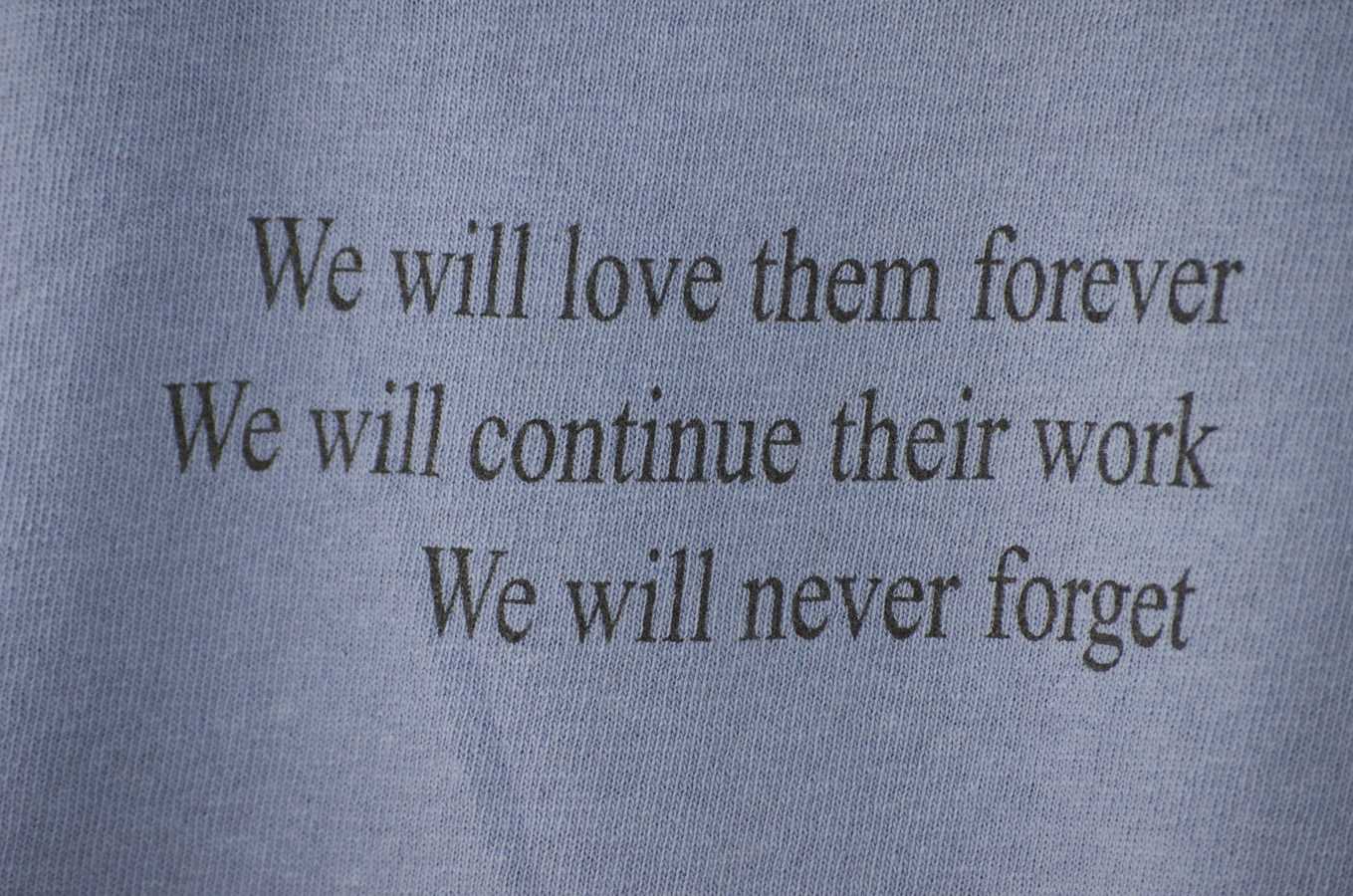 The garden’s motto about remembering past members. (Sydney Carter)

The garden’s motto about remembering past members.

If you are a student at Dunbar, you have probably seen the Memorial Garden located outside the cafeteria. However, many people do not know what the garden actually stands for. Every tree in the garden represents a student who passed away while attending Dunbar. It all started with Josh Shipman, a boy who took his own life because he was tormented at school for being gay. Josh’s death left a strong impact on his close friend Hannah Landers and fellow student Jesse Higginbotham. They thought there should be something to commemorate Josh and other students at Dunbar who had died.

With the help of teachers, students, and family members, Jesse and Hannah started building the Memorial Garden. As a team, they laid the stone walkway and painted the picnic tables; they made the concrete benches and set the plants in the ground; they worked with Dunbar’s art classes to decorate the garden with hand-made ornaments. Sadly, before the garden could be finished, Jesse passed away in a car accident. Hannah continued her work in the garden until a year later, when she also passed away in a car accident.

The garden serves many purposes aside from honoring those that have been lost. All of the plants are native to Kentucky which is beneficial to the local environment. The garden also serves as a monarch waystation, meaning that monarch butterflies are released and are able to thrive on the milkweed plants growing there.Whenever a caterpillar is found, Jesse’s mother takes it home and ensures its safety until it becomes a butterfly and can be released back into the wild. By doing this, she is supporting the disappearing monarch population. In addition, the garden benefits the students. It is used by the crafts and environmental science classes. Working in the garden is also a good way to earn community service hours.

The garden is meant to be a place of remembrance, but it has been misused, mainly because people do not know its purpose. It is open only on Saturday mornings when Jesse’s parents still visit and tend to the plants. For them, it represents a sanctuary.

For more information about how to volunteer, you can go to the Dunbar Memorial Garden Facebook page. 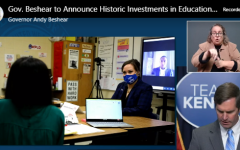 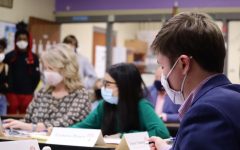 Why Teachers are Leaving and Why it Matters 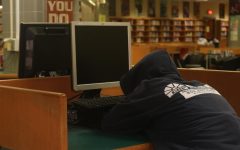 School Fights and Threats of Violence a Cause for Concern 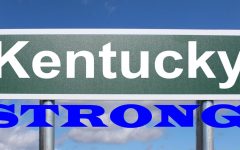 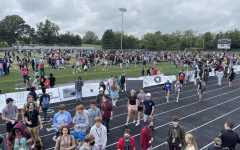