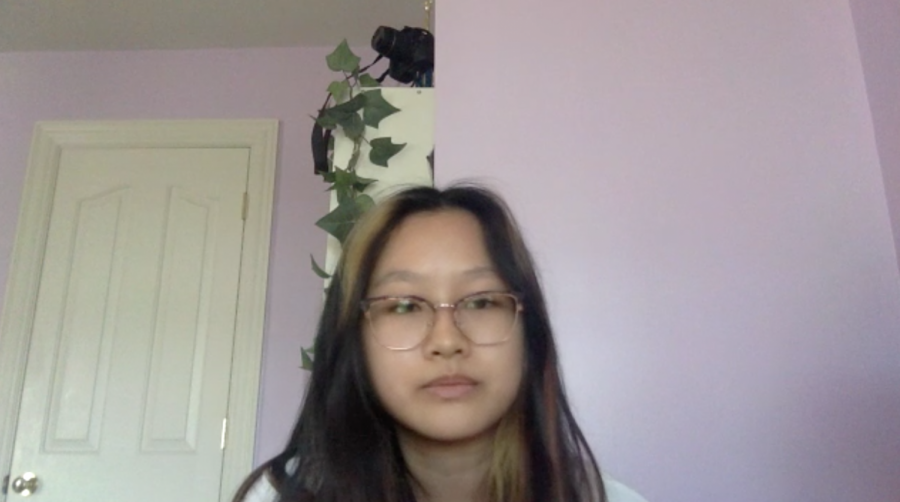 Although senior Nancy Zhang voted for the first time in this election, she’s believed in the power of the youth vote for a while.

“I feel like young people make up a huge portion of the population, and they are able to sway the vote by a lot if we all vote,” Zhang said.

On top of that, she added, “it was honestly pretty easy to vote: all I had to do was go in and show my ID, and then they gave me a paper ballot, and then I just filled that out.”

Zhang said that she mostly voted a straight Democratic ballot, but that her focus was on the presidential election.

“I think the presidential vote is very, very important just because whatever policies the president enacts have the ability to affect a lot of people and also affect the outcome of, like, the earth in general,” she said.

She said she was especially interested in the candidates’ different positions on “things like climate change, LGBTQ+ rights, women’s rights, [and] systemic racism.”