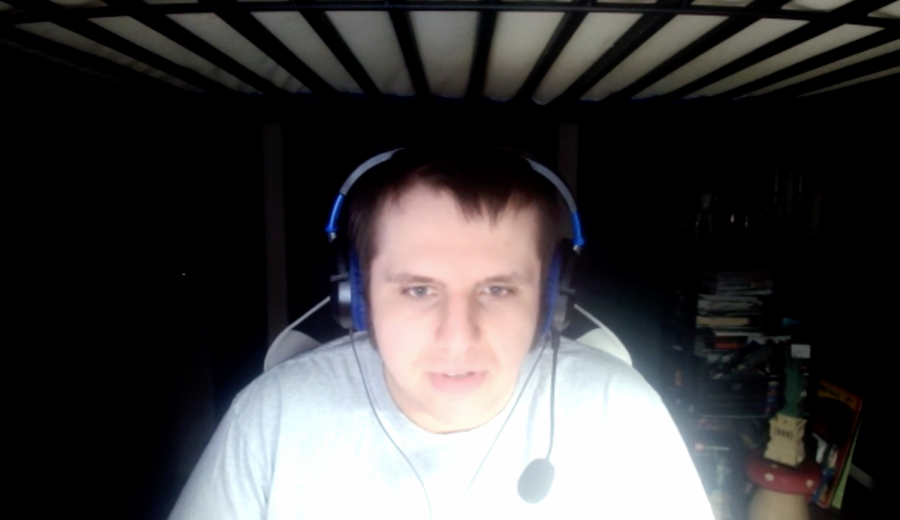 Normally, most Kentuckians vote in-person on Election Day, with a few sending in absentee ballots. Due to the COVID-19 pandemic, however, voters this year had a third choice: voting early in-person.

Marrs voted at the Tates Creek Library on Saturday morning. He said that he had to wait for “maybe half an hour or so,” and described the whole process as “pretty painless.”

“It’s just something I feel obligated to do,” he said. “I think it’s important for people of all varieties to go out and participate in the government. It’s the least you can do for your community.”

Marrs said he was paying attention to both the presidential and senatorial elections. He decided to vote third party in the senatorial race, casting his ballot for the libertarian candidate instead of Republican Sen. Mitch McConnell or Democratic opponent Amy McGrath.

“I think McConnell sort of holds Kentucky back, and I don’t think McGrath really has Kentucky’s values in mind,” Marrs said.

He also had a few priority issues that he was most passionate about going into the election.

“Free speech is a big one,” he said. “And also general policy that pertains to things like the Internet and computers.”