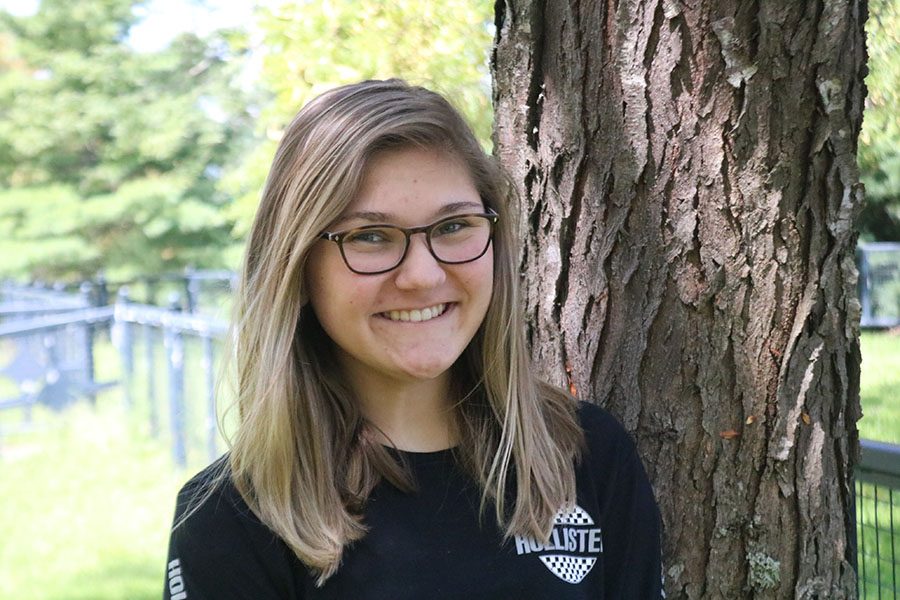 Alumnus Hannah Chambliss voted for the first time by a mail-in ballot for the safety of her and her family.

“Being a first-time voter was interesting because of the pandemic. It was kinda confusing because it was something brand new,” Chambliss said.

“I voted for Joe Biden because he stands for just about everything I believe in and I know he will do a good job in office,” Chambliss said.

She also mentioned several issues that helped her decide who to cast her ballot for in the election.

“Making sure that people I love have the ability to marry who they want as well as trying to reserve climate change are at the top of my list,” she said.

Chambliss noted that it’s important for everyone’s voices to be heard in this election as well as “having a president who is a leader to all people,” she said.