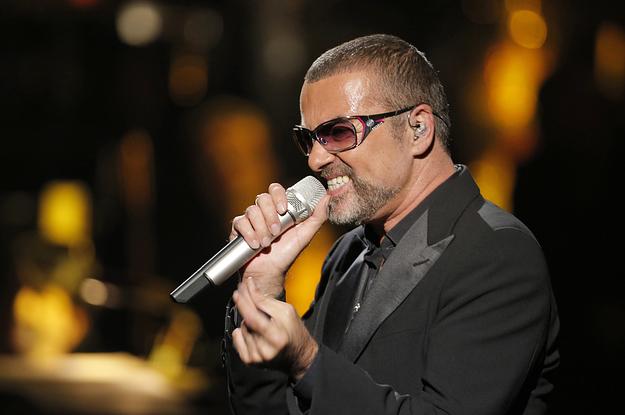 Singer/songwriter George Michael passed on Dec. 25. He was well known in the ’80s and ‘90s for his hit singles “Wake Me Up Before You Go-Go,” “Carless Whisper” and “Last Christmas” (all released in 1984). At first, Michael was in a duo called Wham! with Andrew Ridgeley. “Careless Whisper” was Michael’s first attempt at a single. Throughout his career, Michael sold more than 100 million records worldwide. He won three American Music Awards and two Grammy awards, among other honors. Michael was an LGBT activist, as well as a fundraiser for HIV/AIDs, after he came out as homosexual in 1988. He will be remembered by his music, as well as by his generous contributions to the community.