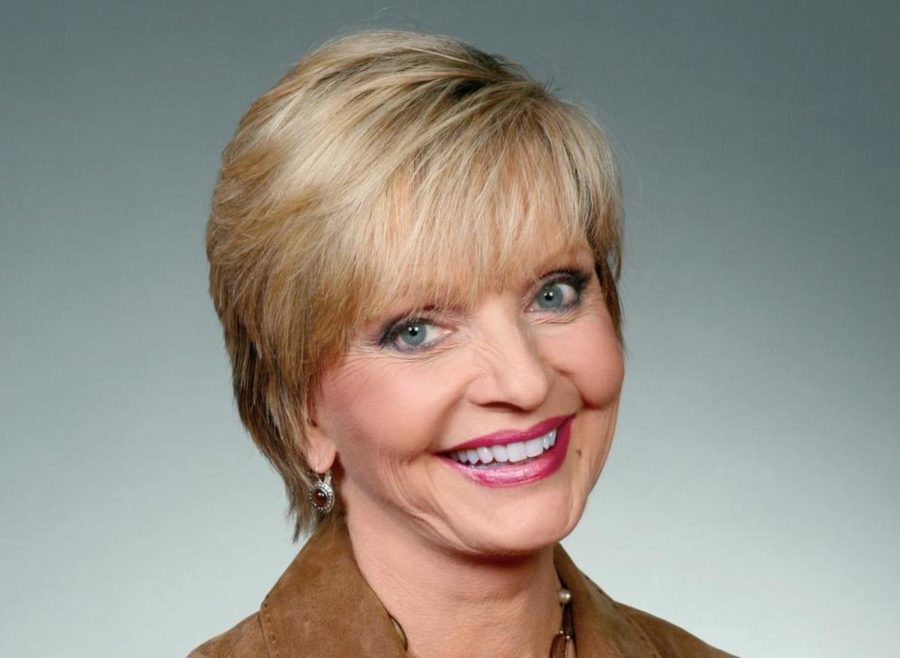 Florence Henderson was an American actress and singer with a promising career. She is best known for her role as the matriarch Carol Brady it the widely popular 70’s sitcom “The Brady Bunch.” Leaving the world at an old age of 82, Henderson died of congestive heart failure on Nov. 24. Henderson started her career on the stage performing in musicals, such as the touring production of Oklahoma! and South Pacific and later starred in Fanny as her title role. Along with involving herself musically, her role as Carol Brady in “The Brady Bunch” showed just how capable she was to be loved by millions. She’s been awarded for her skills multiple times, earning the 33rd Annual Gracie Awards Gala (2008), the Individual Achievement Award and an Outstanding Host for The Florence Henderson Show and another Outstanding Host at the 37th Annual Gracie Awards Gala (2012). Though she is no longer with us, her legacy will continue to live on.