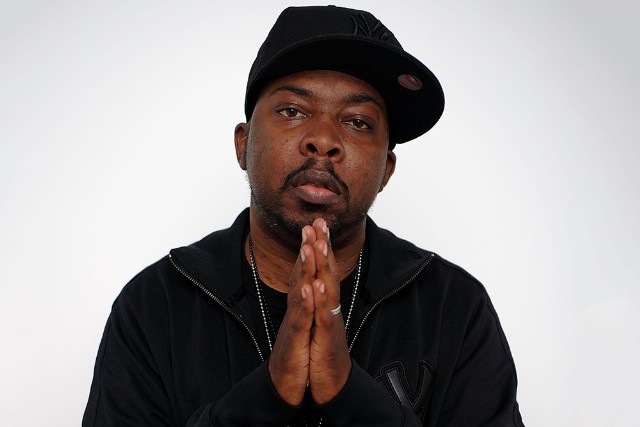 Phife Dawg was the founder of the world famous jazz rap crew “A Tribe Called Quest.” Phife was their brave leader, and an artist that the whole rap world looked up to. We looked at him endearingly and called him many loving nicknames: The Phifer, Phife Diggy, The Trini Gladiator, The Donald, The Five-Foot Assassin, and much more. When he first put out music with Quest, it was like nothing the world had ever seen– a much more soulful and jazz influenced rap that did incredibly well, critically and commercially. Albums like “Low End Theory” and “Midnight Marauders” are considered classics and are constantly brought up in best-album-ever debates. Every legendary Quest project was made with Phife at the helm, but he didn’t do it alone. His greatest talent was his ability to bring people together, from his own band to his listeners to fellow musicians, Phife was always creating great art with good friends. Phife cared about hip-hop with all his heart, and he proved this when he spent his last moments securing its future by personally speaking to the new generation. Quest’s latest album was a stellar ode to Phife that was made posthumously and tells the world how loved he was by his friends, because not only is it full of his influence but also of genuine appreciation and respect from friends and frequent collaborators. Before passing of diabetes complications in March, Phife fulfilled his dream. He planted the seeds for the next generation knowing he wouldn’t be able to profit from them, but happy that he had laid the foundations for more great music and memories to sprout from his influence. Because of this we’ll never forget Phife and he’ll live on forever, in his music and in his fans.