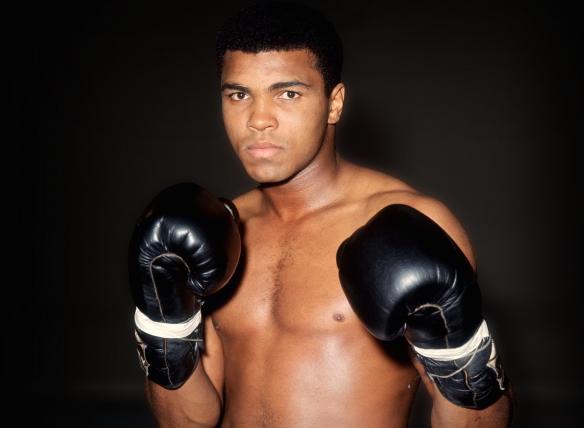 Another notable figure lost in 2016 was Cassius Clay — a man more widely recognized as Muhammad Ali. Born, raised, and buried in Louisville, Kentucky, Clay was an American boxer and activist. He changed his name to Muhammad Ali after converting to Islam, claiming that Cassius Clay was his “slave name.” As a descendent of slaves, Ali grew up surrounded by racial segregation, which motivated him to advocate for African American rights in his later years. He began boxing at age 12, and won a gold medal for the sport in the 1960 Summer Olympics. He was involved in several boxing matches of historical importance, including “the Fight of the Century” (1971), “Super Fight II” (1974) and “Thrilla in the Manilla” (1975) against his rival, Joe Frazier. In March 1966, Ali refused to be recruited into the armed forces; as a result, his passport was confiscated, along with his right to box in every state. Muhammad Ali’s inactive period lasted from March of 1967 to Oct. of 1970. During this time, he traveled to colleges across the nation, advocating for African American rights and voicing his opposition to the Vietnam War. He continued to be politically involved in his later years, and participated in events ranging from marching for Native American rights (1978) to boycotting the Moscow Olympics (1980) to negotiating with Sadam Hussein (1990). He was diagnosed with Parkinson’s syndrome in 1984, and the disease led to a gradual decline in his health. Muhammad Ali continued to be publicly active until 2013, after which he was continually hospitalized on account of varying conditions. He passed away on June 2, but will always be remembered for his various achievements and impacts on history.