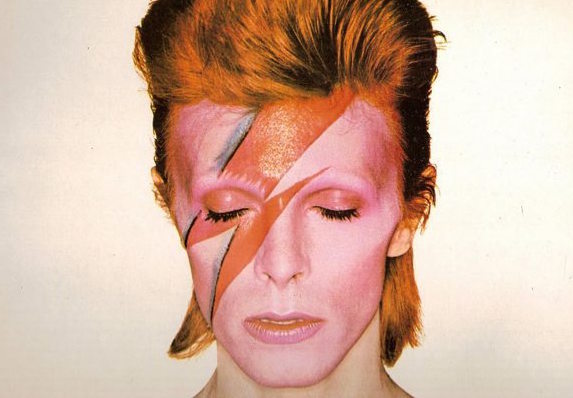 On Jan. 10, musician and cultural icon David Bowie died at 69 years of age in his New York apartment. Born to a waitress and a charity officer in South London, Bowie’s eccentricism emerged early in his love for dance, fighting and early rock-and-roll. This appreciation for the performance and stagecraft of pop led to his development as a master chameleon of idiosyncrasies and a man of many names: Ziggy Stardust, The Thin White Duke, and Major Tom as a few of the personalities that Bowie created, drawing from the wealth of his own. Carving arguably one of the most propulsive and unique 14-year careers in pop music, David Bowie’s Space Oddity was just the beginning. Pioneering glam rock, challenging ostentatious masculinity (embracing androgyny and LGBT culture) and achieving it all on a world stage was only the first half of the 1970’s, the second dominated by the tolls of a drug habit and a bold triptych of albums, The Berlin Trilogy, produced by experimental figurehead, Brian Eno. The early 1980’s would solidify his presence with the singles “Ashes to Ashes,” “ Under Pressure” and “Let’s Dance,” enduring the turnover of pop. A driven impressionist on the canvas of pop artists, a cult of personality. Bowie is survived by his wife, Iman Mohamed Abdulmajid, and his children, Duncan and Alexandria Jones.