Young people across the country turned out at a higher rate than 2016, playing a key role in tight races. Here are five Dunbar seniors and alumni who were excited to vote in 2020.

As of Oct. 27, young voters, identified as being from ages 18 to 29, are coming out in record numbers. More than 7 million young people have already voted in the 2020 election, either early or absentee, according to the Center for Information & Research on Civic Learning and Engagement (CIRCLE) at Tufts University, an organization which tracks youth voter registration rates, their views on the candidates, and their involvement in the political process.

Even in the midst of a pandemic, CIRCLE found that 79% of young voters said that COVID made them realize the importance of politics in their everyday lives. In Kentucky, 2018 data shows that 83% of young voters were registered to vote, but only 27% actually voted. The estimated turnout for 2020, however, is predicted to match or even surpass the historic youth turnout in 2008.

Kentucky is a historically red state and leans conservative, but overall, the young demographic in the United States skews Democratic. Kentucky is not considered a “swing” state like Arizona or Pennsylvania, but with the overall youth engagement across the country, and a large number of registered young voters, many are interested in seeing the numbers once all votes are counted.

Many Dunbar seniors and alumni voted for the first time this year. Here are some of their experiences. 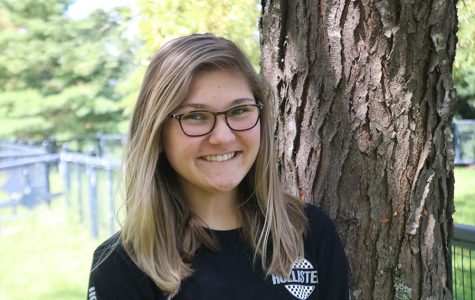 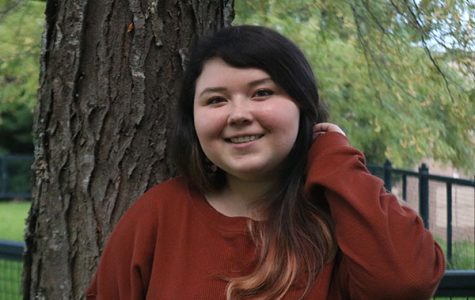 Emily Hacker voted to have her voice heard and a say in who leads our country. “As a democracy, we are not governed by just one person or higher powers but rather of the people, by the people, and for the people,” she said. “As the people, we have the ability to make a change no matter what anyone says.”  Hacker describes her experience voting for the first time as “amazing.” She sai... 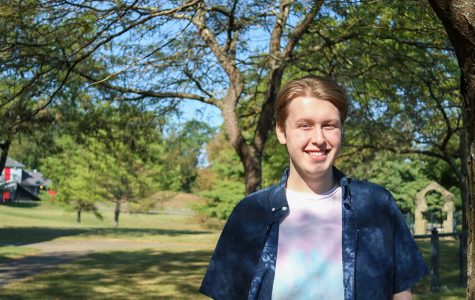 Alumnus Anthony Mondelli has many hopes and desires for this election.  He voted by mail-in ballot because of safety concerns with the pandemic.  “I voted because I believe it is one of the most important rights we have as an American,” he said. “People have died for the right to vote and it would be disrespectful to them to not vote.” Mondelli expressed hopes that this election ... 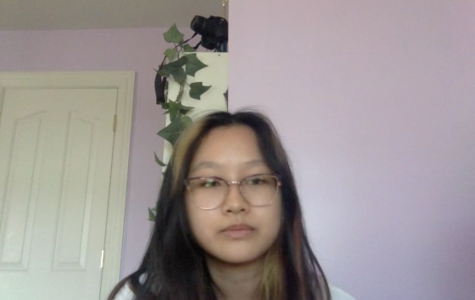 Although senior Nancy Zhang voted for the first time in this election, she’s believed in the power of the youth vote for a while. “I feel like young people make up a huge portion of the population, and they are able to sway the vote by a lot if we all vote,” Zhang said. On top of that, she added, “it was honestly pretty easy to vote: all I had to do was go in and show my ID, and then t... 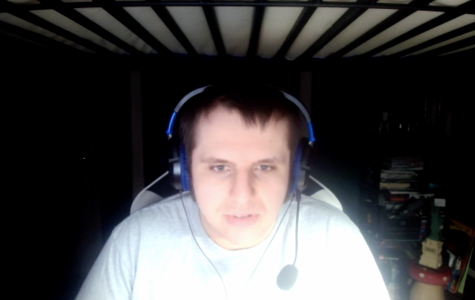 Normally, most Kentuckians vote in-person on Election Day, with a few sending in absentee ballots. Due to the COVID-19 pandemic, however, voters this year had a third choice: voting early in-person. Senior Mason Marrs decided voting early in-person was the best of the three options. “I didn’t really want to vote by mail because I wanted… the in-person voting experience,” he said. “But ...