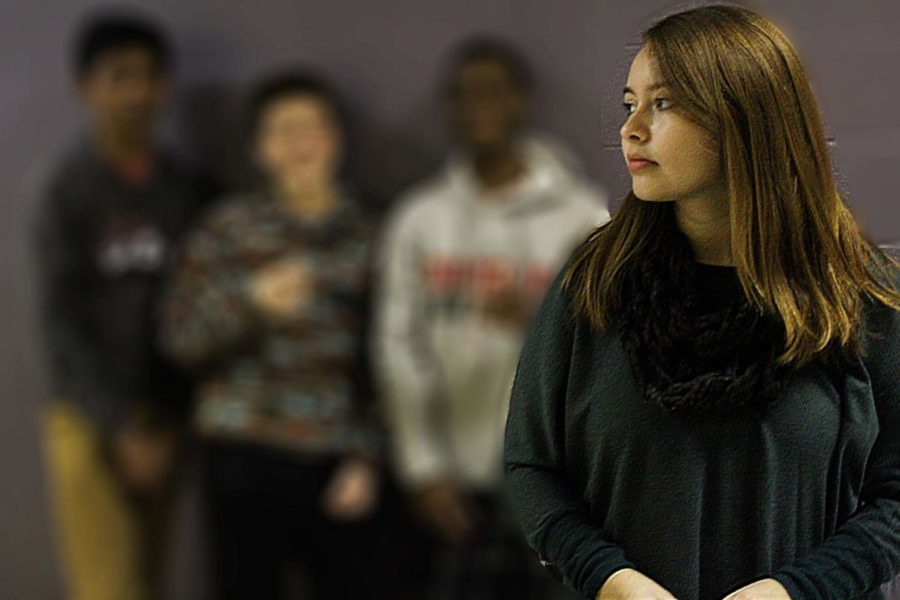 Last October, it was revealed by the New York Times that at least 40 women claimed to be sexually harassed by renowned film producer Harvey Weinstein. As the story progressed, other producers and actors came forward with similar stories. Many other prominent Hollywood stars had been added to the growing list of people accused of sexual harassment.

These scandals reignited the #MeToo trend on social media. The idea for the movement originated in 1997 when civil rights activist Tarana Burke was inspired to create an advocacy campaign after speaking with a 13-year-old girl who had been sexually abused. Ten years later, Burke created Just Be Inc., a nonprofit organization that helps victims of sexual harassment and assault. Burke went on to create the “#MeToo” campaign in 2007.

In 2017, #MeToo was promoted by actress Alyssa Milano. The hashtag became a way for users to share their experiences of sexual violence and stand in solidarity with other survivors. In the first 24 hours alone, 12 million stories were shared via Facebook.

“I personally know a lot of Dunbar students who are participating in the #metoo movement,” said Dunbar senior Mackenzie Sorensen, who experienced sexual harassment as a middle-schooler.

In seeing on [social media] the #MeToo campaign, in the idea that it’s meant to show, ‘Look, this many people have been sexually assaulted’… it just seems outrageous to me that something like this is happening so often to so many people.”

“My family took a trip to Destin, and while there I was going to get ice for our room when some guy came out of his room a few doors down and cornered me. I was absolutely terrified because I had no idea what was really going on, and he kept trying to get me back into his room. I kept telling him ‘no, I don’t wanna go back into your room…’ But he kept being like ‘Come on, baby’… My brother, thank God, he came out and he saw what they were doing and he grabbed me by the shoulder and took me away.”

Rape culture and sexual harassment do not exist solely within Hollywood or other big cities. In a poll given to 100 Dunbar students and teachers, both male and female, nearly 60% of respondents said that they had experienced some form of sexual harassment.

“In seeing on [social media] the #MeToo campaign, in the idea that it’s meant to show, ‘Look, this many people have been sexually assaulted’… it just seems outrageous to me that something like this is happening so often to so many people… it’s disheartening,” said Dunbar English teacher Mr. Michael Mau. 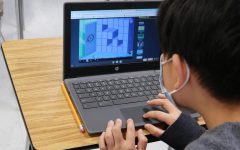 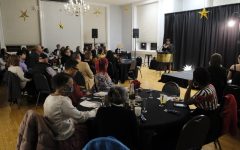 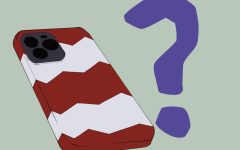 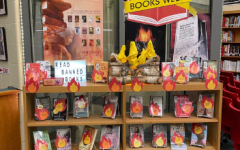 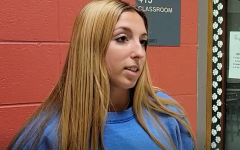