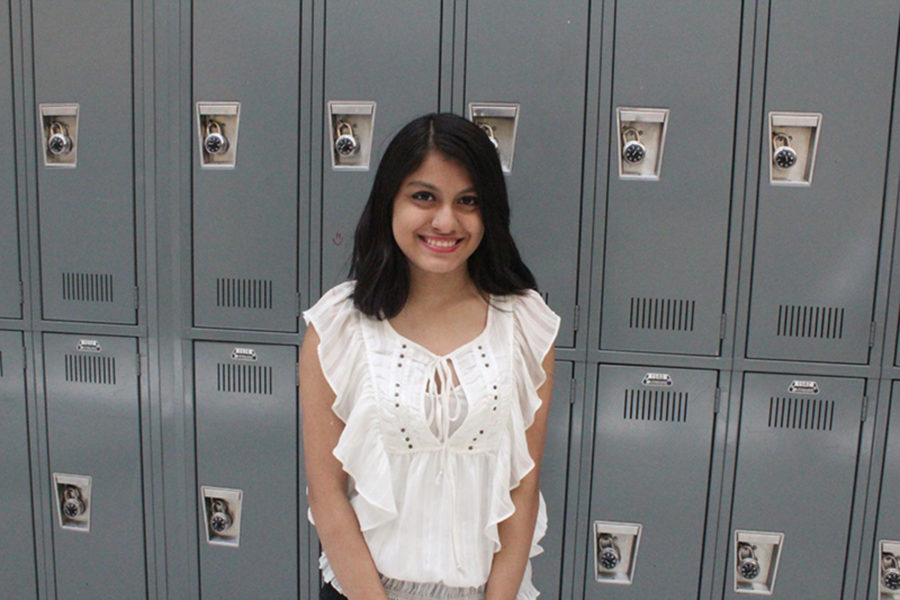 Boyles’ in-depth research on animal rights began during her English class essay under the guidance of Mrs. Tara Wilkinson. Her research on the topic prompted her to write a letter to a representative of Kentucky government. She addressed the letter to Congressman Yarmuth because of his participation in the Congressional Animal Protection Caucus.

She said that her interest in the topic stemmed from her background in agriculture, as well as from her experience in working for a local veterinarian office.

“You see, in that type of environment, how [animals are] being treated, how the laws affect them, is a lot more detrimental than we think,” said Boyles.

Because of Kentucky’s last-place ranking in animal treatment for the previous 10 years, Boyles decided to apply for the Bluegrass Energy Washington Youth Tour to raise awareness on the issue of animal rights. Minimal restrictions on convicted animal abusers and laws prohibiting veterinarians from reporting suspected abuse are just a few of the ways in which Kentucky is lacking in these rights.

“I think that there are of course many other topics that are currently a problem in our state and our nation, but I think that if you can focus on one little thing and make one small change… that’ll create a much bigger chain of events,” said Boyles.

The tour is an all-expenses-paid trip for 10 high school juniors from Bluegrass Energy’s service area.

The students are allowed an opportunity to meet with Kentucky’s Congress members, be educated on their role in the government, and tour the U.S. Capital.

“They want us to get a feel of the legislation of our own state before we take it to a national level,” said Boyles.