Junior Savanna Montgomery bids farewell to her friends in the Class of 2019.

I have been at Dunbar for three years, and so far I have made many friends that have come and gone. At the start of high school, I had very few senior friends, other than the kids who lived on my block and those who I’d known since I was little. I started to become close with a lot of the upperclassmen later freshman year.

Throughout high school, I’ve been in many classes with seniors.  The closer I got to them, the more included I felt. It occurred to me that they would be leaving for college soon and that was hard. I had gotten so close to all of the seniors involved in the Drama Department and those with whom I share classes with.

It’s good knowing that they will have many opportunities in college, but I wasn’t ready to go through the rest of high school without them.

High school is hard on its own and these seniors with their experience have helped me get through it. We have a special bond. Though saying goodbye to last years seniors was hard, saying farewell to the ones this year will be even harder.

As I am nearing my final year at Dunbar, I’ve realized how much I’ve depended on the seniors each year.

The Drama Department has brought me closer to a lot of seniors who I will forever look up to. It’s going to be hard going to rehearsal and not seeing the wonderful faces of the seniors. They brought goofiness, happiness, and excitement into my life. I will never forget our random bursts into song, dancing in the hallways, or our laughter behind the stage.

As a senior, I can only hope that I leave as big of a mark on underclassmen as the seniors did before me. 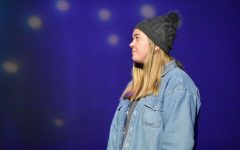 My Life as a Theater Kid 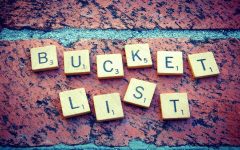 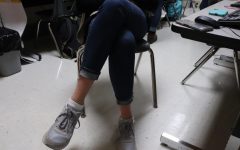 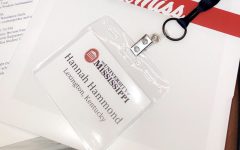 10 Tips For Surviving a College Visit