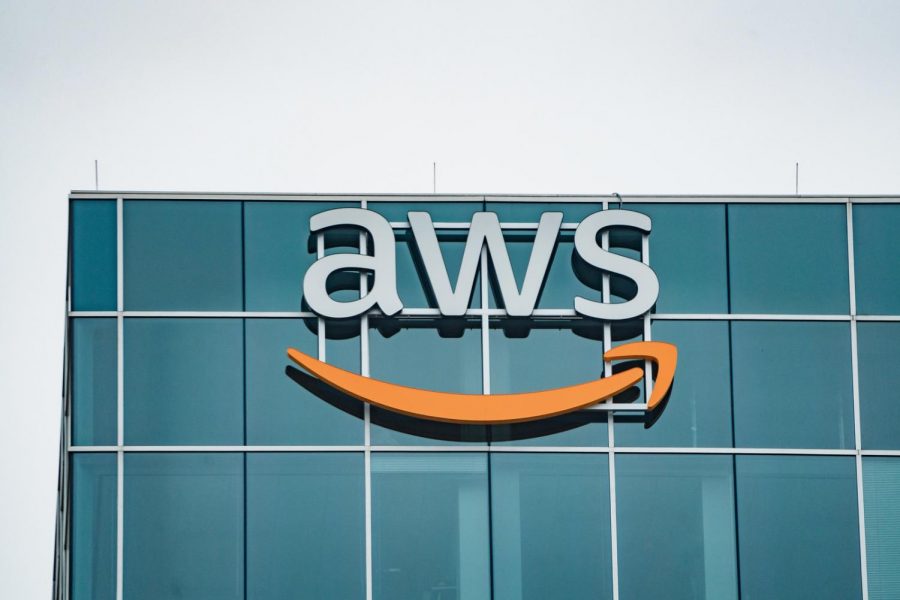 An image of an Amazon warehouse, taken last year.

During the continued COVID-19 outbreak throughout most of the world, Amazon has announced that they will hire another 100,000 employees to keep up with the increased demand from online shopping.

According to The Wall Street Journal, “Amazon Inc. plans to hire 100,000 additional employees in the U.S. and Canada, continuing a rapid expansion that began as the coronavirus pandemic forced many people to stay home and shop online for work and other necessities.”

The sudden increase in hires is likely due to COVID-19, as more and more people have begun to shift to online purchases. Seeing as Amazon is the world’s largest retailer as of 2019, It’s appropriate that they would receive more demand during the epidemic.

While hiring for in-person jobs during the COVID-19 pandemic could be considered dangerous as it makes it more likely for the working individuals to catch the virus, many people have been fired from their jobs over the past few months. Amazon’s hiring may help alleviate rising unemployment.

According to Pew Research Center, “The U.S. unemployment rate shot up from 3.8% in February – among the lowest on record in the post-World War II era – to 13.0% in May. That rate was the era’s second-highest, trailing only the level reached in April (14.4%).”

Quarantine and lowered business from retail stores have led to a higher percentage of unemployment in the US than during the Great Depression. When taking this into account, Amazon’s recent hiring could be seen as positive. They’re even continuing to add bonuses to encourage people to work for them in these trying times.

“…On a more general scale, [the outbreak is] affecting people more fatally who are older or immunocompromised… I believe this hiring leap for their company could be very beneficial for them money-wise no matter what, but I also believe to keep their name out of the news and in good light it is a fine line they would be walking,” senior Griffin Roach said.

As the COVID-19 pandemic continues, those working and those looking for work alike should remember to follow safety guidelines, to protect themselves and loved ones.