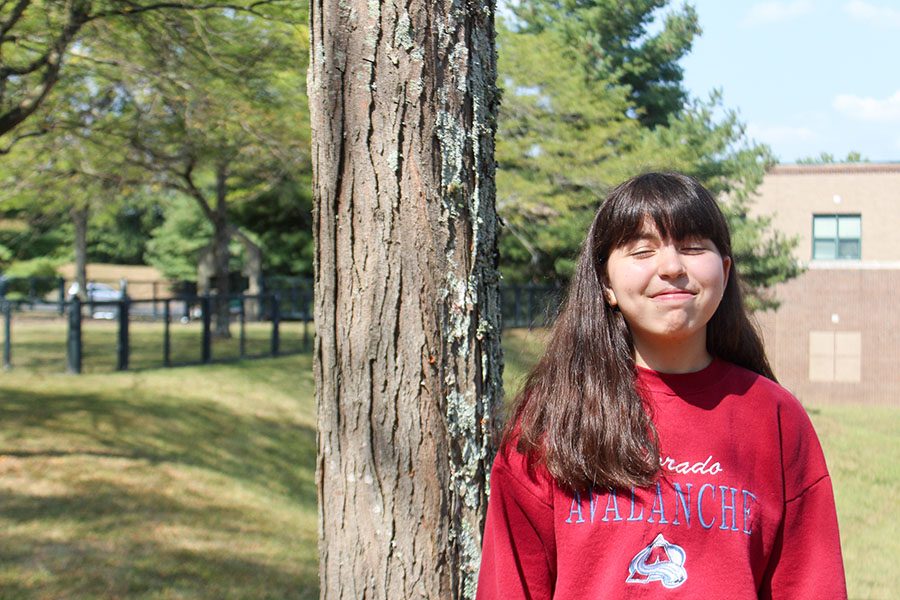 A mystery industry in the United States is putting a lot of glitter in their products–and they don’t want you to know about it.

A little under a year ago, the New York Times published an article all about glitter. In it, journalist Caity Weaver went to Glitterex headquarters, one of the top glitter manufacturers in the country. Lauren Dyer, a manager at the company, was interviewed, and an excerpt published from the interview sparked the interest of the internet and has been confusing people ever since.

“When I asked Ms. Dyer if she could tell me which industry served as Glitterex’s biggest market, her answer was instant: “No, I absolutely know that I can’t.”

I was taken aback. “But you know what it is?”

“Oh, God, yes,” she said and laughed. “And you would never guess it. Let’s just leave it at that.” I asked if she could tell me why she couldn’t tell me. “Because they don’t want anyone to know that it’s glitter.”

“If I looked at it, I wouldn’t know it was glitter?”

“Would I be able to see the glitter?”

People on the Unresolved Mysteries Subreddit have been posting theories over the past year. Everyone seems to have a different opinion on what it could be- cosmetics, money, toothpaste, cars. I asked a few students at Dunbar and got a variety of answers like food, beaches, or military use.

You might be wondering, why does it need to be a secret? People have also made theories as to why. In general, they think that it’s kept from the public because if they were to find out, it would be upsetting. Maybe glitter is being passed off as something more exotic, or expensive. Maybe we’re consuming it.

“I think it’s kept secret because it’s something we eat. If people knew about it, they’d be angry,” senior Meeral Saeed said.

So, the answer to the glittering mystery could be the start of a scandal- or it could be totally mundane. Whatever it is, Glitterex and the mystery industry are intent on keeping this hidden. So, unfortunately, we might never know.