Blog: What the Heck?

An elderly lady decided to bike the world’s deadliest road at 70-years-old. 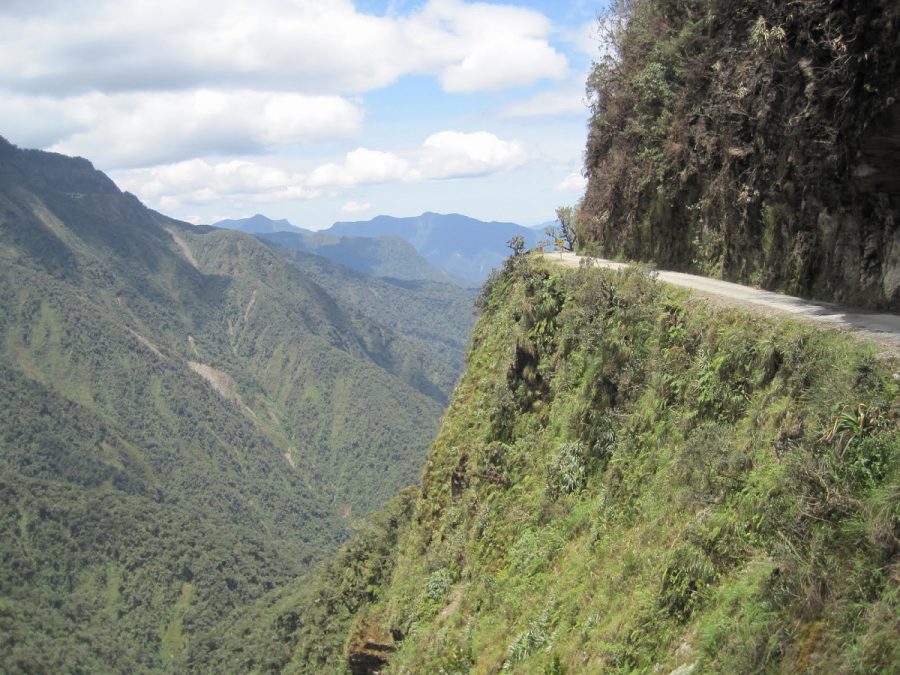 The mountain that hosts the world's deadliest road is around 11,00 feet high.

70-year old Bolivian Mirtha Munoz recently conquered “Death Road.” This natural trail starts at the dense jungle in the bottom of the Andes, then it claims 11,000 feet to the snow-covered peaks. The drop from the road is nearly vertical, and the rain, fog, and jagged rocks don’t make the journey any easier.

Munoz completed this feat during Bolivia’s 37 mile Skyrace. Not only is she one of the founders of the competition, but she is also the oldest person to ever compete in the race.

In the meantime, I have rewatched the office for the 6th time.

This grandmother of six is out here killing it, riding her bike on one of the world’s most dangerous spots. I could not imagine even walking up there to take a selfie, much less going 10 miles an hour on two thin wheels. It just goes to show that there are some amazing people in the world doing amazing things.

Hopefully, I am spry enough when I’m 70 to bike around my street.