Each week, staff reporter JJ will take a look at fun facts and the history of cars. 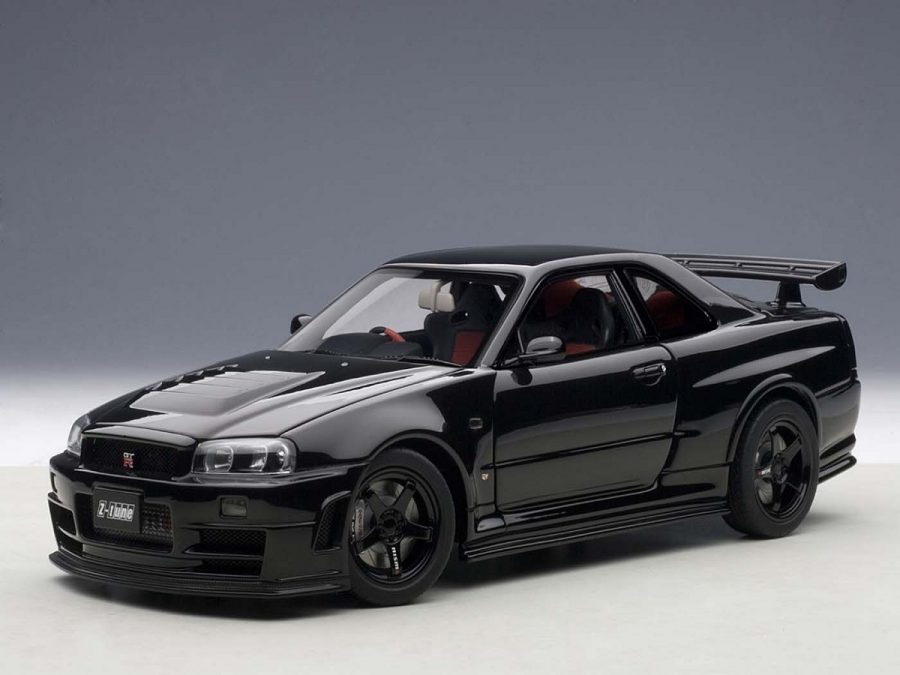 The stunning Skyline, first introduced in 1957, was originally built by Japan’s Prince Motor Company in a production that only lasted from 1957 until 1967 when Prince and Nissan merged.

The Skyline began to evolve into a performance-bred “Sportscar” after the merge.  Currently, the Skyline is most recognized as the influential predecessor to the modern GT-R.

Fast Forward two years when racing starts to become even more popular, and what car happens to be running the streets in Japan?  None other than the Skyline, destroying its competition and gaining an easy 52 races for its collection.

Nissan continued reaching for new heights, creating model after model, finally getting to the K-Series, later being changed to the R-30. It was a huge success, only highlighting and touching on what it could be.

1986 is when the R-31 became popular, and at the time, it was bigger than its predecessor. In size, it was boxier, and it was first to get the infamous “red top” engine.

Finally, we get to the two most iconic models, The R-32 and the R-34. The R-32 Skyline had an all-wheel drive. The JDM (Japanese Domestic  Market) model was and still is a legend in the American Tuner community, (a tuner is someone who modifies their car for performance and exterior presentation). Then the R-34 was released with a stunning Twin Turbo Engine. It changed the tuner world, hitting a whopping 327 Mph.

This history was an essential part of the world of racing and tuning, making its presence known with the current Nissan GTR and making statements now with many car fanatics trying to get their hands on one.
Fun Facts