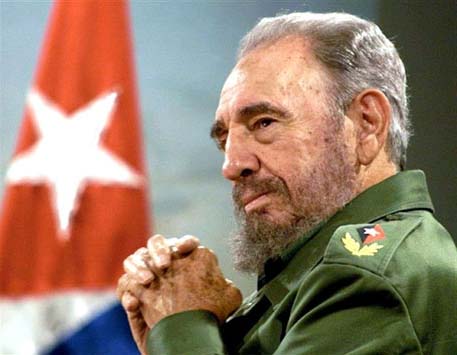 In 1959, Fidel Castro led the overthrow of military dictator Fulgencio Batista and established Cuba as the first communist country in the Western hemisphere. He ruled until 2008, when he handed his power over to his younger brother. He died on Nov. 25. Castro caused panic when he came to power during the Cold War. His close relationship with the Soviet Union and communist views struck fear into the hearts of Americans. US relations with Cuba have been rocky since Castro came to power, but in recent years there had been hope for normalization between the countries. Castro often voiced his mistrust of the US, insisting that “Cuba did not need anything the US was offering,” according to the New York Times. Despite this, Washington and Havana managed to exchange prisoners and ease tensions between the countries with the help of Pope Francis.Trump reacted to Castro’s passing in an official statement saying “Fidel Castro’s legacy is one of firing squads, theft, unimaginable suffering, poverty and the denial of fundamental human rights.” Obama, on the other hand, offered that “at this time of Fidel Castro’s passing, we extend a hand of friendship to the Cuban people,” according to the Guardian. Castro had mixed effects on Cuba. Time described Castro’s regime as one of progress, poverty, equality and persecution. His social advances were in constant conflict with his totalitarian policies. Several Dunbar students did not have an opinion to share on Castro’s passing. The general conclusion among the students interviewed was that there was little impact on their lives as a result. Cuba experienced nine days of mourning in honor of Castro’s passing.