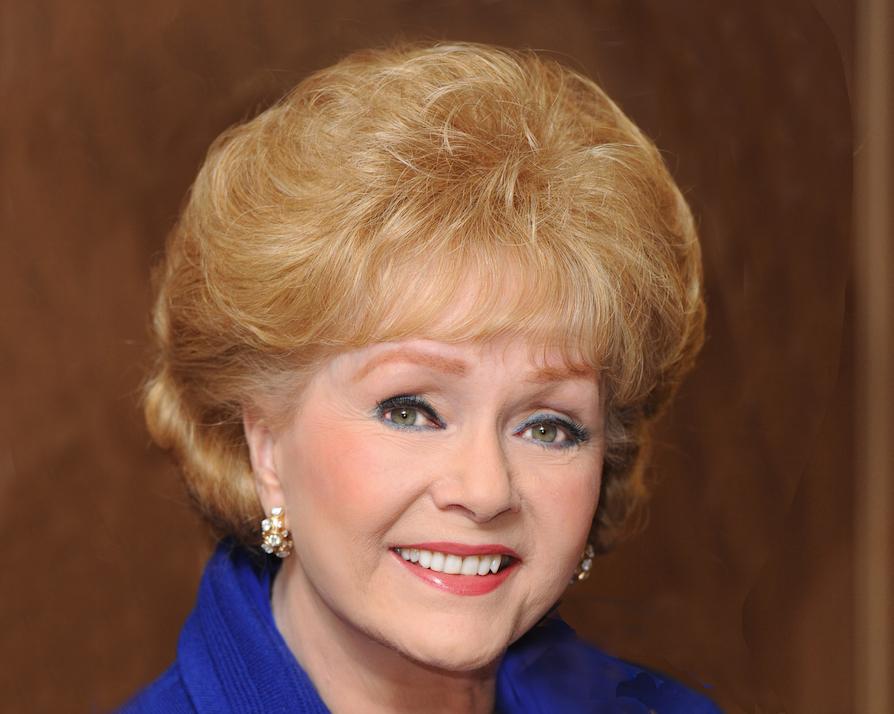 Just the day after her daughter Carrie Fisher’s death, Debbie Reynolds passed at age 84. Her nearly seventy-year career saw Reynolds star on stage and on screens both big and small. In 1952, she starred in her breakout role as Kathey Selden in Singing In The Rain alongside Gene Kelly, and at just 18, her career skyrocketed. She received an Academy Award nomination for her titular role in The Unsinkable Molly Brown (1964) which she later reprised on Broadway. On the smaller screen, Reynolds was known for playing Bobbi Adler in NBC’s Will & Grace (1999-2006) and Aggie Cromwell in Disney’s widely loved Halloweentown series. Offscreen, Reynolds was known for her humanitarian efforts with The Thalians, a charitable group founded in 1955 by Hollywood actors dedicated to mental health. Her relationship with daughter Carrie Fisher was no ordinary mother-daughter relationship, supporting each other through all of their endeavors. Fisher presented her mother with the Screen Actors Guild Lifetime Achievement Award in 2015. Reynolds’ legacy will live on through her work both on and off the screen.