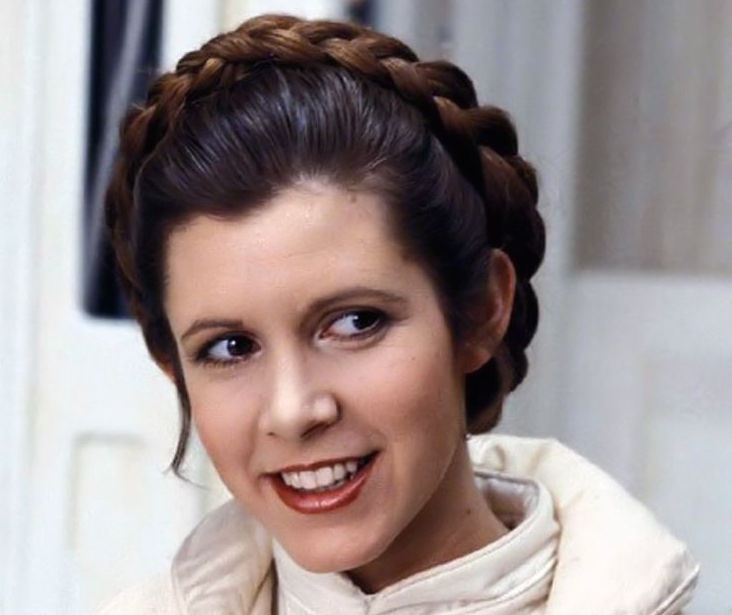 Near the end of 2016, Carrie Fisher passed on. She died on Dec. 27, eerily close to the release date of Rogue One: a Star Wars Story (Dec. 16). Although Fisher herself did not appear in Rogue One, she starred as Princess Leia in the original Star Wars trilogy (1977 – 1983), as well as in the most recent addition to the saga, The Force Awakens (2015). Although Princess Leia was Fisher’s most notable role, she also appeared in other works, such as Shampoo (1975), The Blues Brothers (1980), The ‘Burbs (1989) and When Harry Met Sally (1989). Carrie Fisher also wrote semi-autobiographical novels, such as Postcards from the Edge (which then went on to become a screenplay, and eventually a movie), as well as a one-woman play (that later became a non-fiction book) titled Wishful Drinking. Fisher also worked as a “script doctor,” editing other playwright’s screenplays. She was even hired by George Lucas in the 2000s to polish dialogue for the Star Wars prequel scripts. In her later years, Fisher spoke publicly about her drug addiction and experiences with bipolar disorder. She will be missed by many.