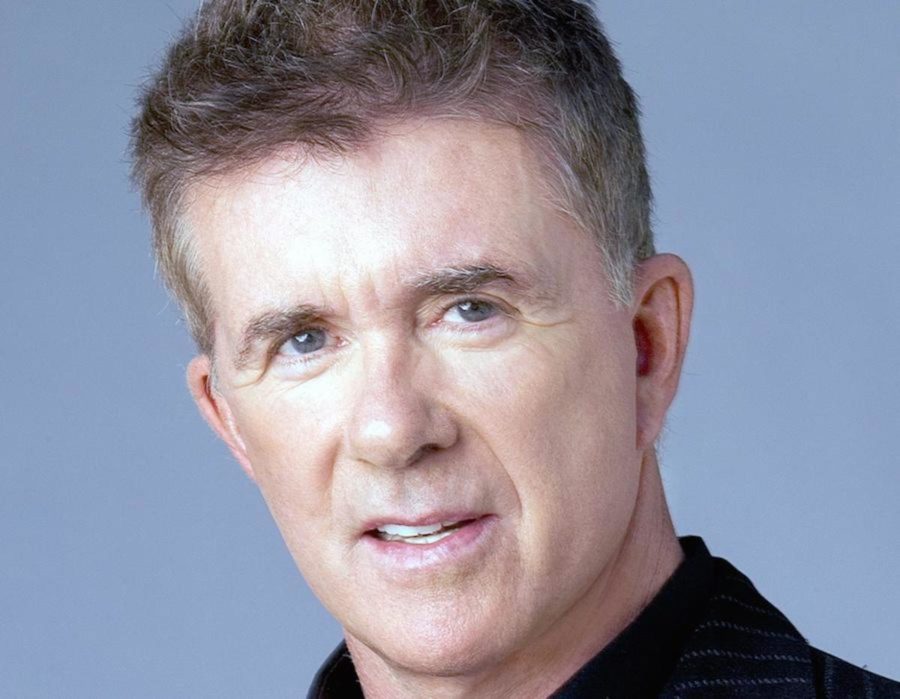 Alan Willis Thicke was born March 1, 1947 and died Dec 13. in Burbank, California. He was a Canadian actor, singer, songwriter, and game/talk show host. He is most famously known for his role as Jason Seaver in a television series called Growing Pains. He is the father of actor Brennan Thicke, and of singer Robin Thicke. In 2013, he was inducted into the Canadian Walk of Fame. He died of of type-A aortic dissection. His legacy will live on through his children for many years.