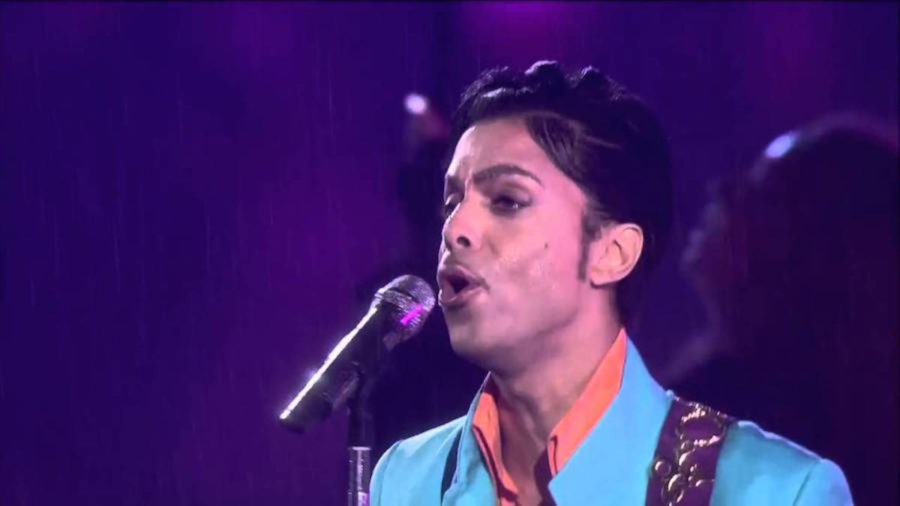 Prince Rogers Nelson was an American singer, songwriter, music producer and multi-instrumental musician who left us on April 21. In his first album, For You, he recorded every instrument himself, 27 in all. A man of many hats, he was so pivotal to music that he’s been inducted into the Rock and Roll Hall of Fame twice (as Prince and Prince and the Revolution). He once said “What’s missing from pop music is danger.” By the end of his career, Prince had added that danger with his exuberant dress and makeup, eclectic stage presence and his adult lyrics. While these all made him a controversial artist, it also led to his incredible popularity. He truly was one of the most diverse and unique artists to take the stage.