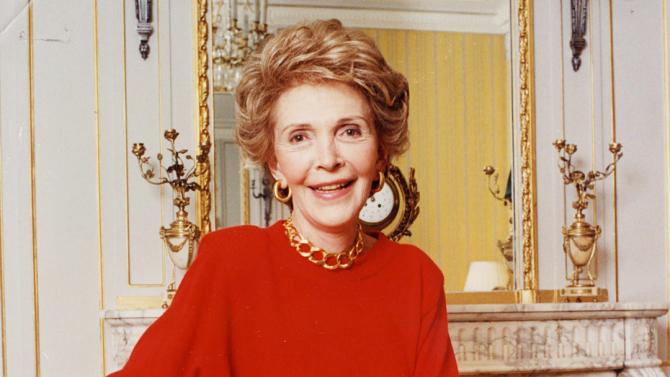 Former First Lady Nancy Reagan passed away on March 6. Reagan served as the First Lady of California from 1967-1975 and First Lady of the United States from 1981-1989. Before marriage, Reagan was a Hollywood film actress. She appeared in films such as The Next Voice You Hear… (1950),  Night into Morning (1951), Donovan’s Brain (1953)  and The Dark Wave (1956). Through this career she met her husband, former President of the United States Ronald Reagan, who was then President of the Screen Actors Guild. Reagan fought abuse of recreational drug use by founding the “Just Say No” drug awareness campaign during her time as First Lady. She was a large proponent of embryonic stem cell research and also devoted much of her time in her later years to politics, charity work and taking care of her husband, who was diagnosed with Alzheimer’s Disease in 1994. Nancy Reagan set a national precedent of class and grace as a first lady and a woman that will be followed for years to come.