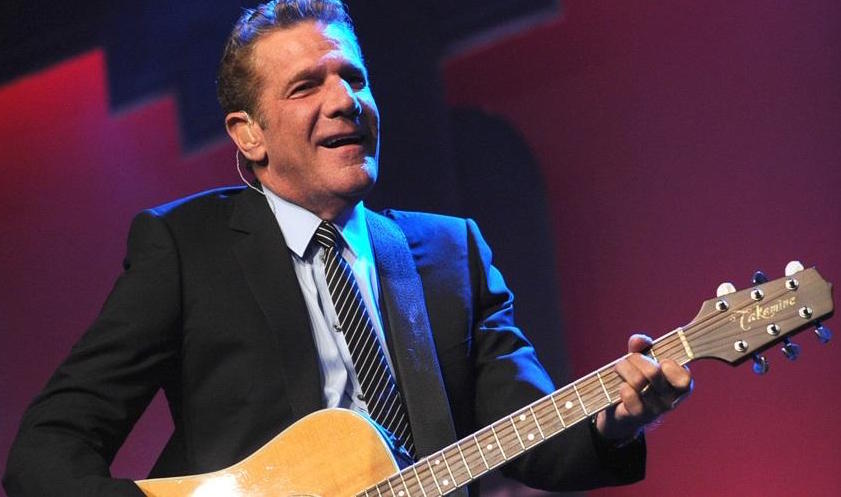 Glenn Frey was a very successful lead singer, guitarist, and writer for the band Eagles. He passed away due to complications with acute ulcerative colitis on January 18. He was inducted to the the Rock and Roll Hall of Fame in 1998. Mr. Frey wrote popular songs, many with co-lead of Eagles, Don Henley, including Hotel California, King of Hollywood, Lyin’ Eyes, Tequila Sunrise and Take it Easy. Even after Eagles broke up, Glenn Frey launched a successful solo career. He was inducted into the Songwriter’s Hall of Fame in 2000. Mr. Frey’s legacy will live on for years through his music.