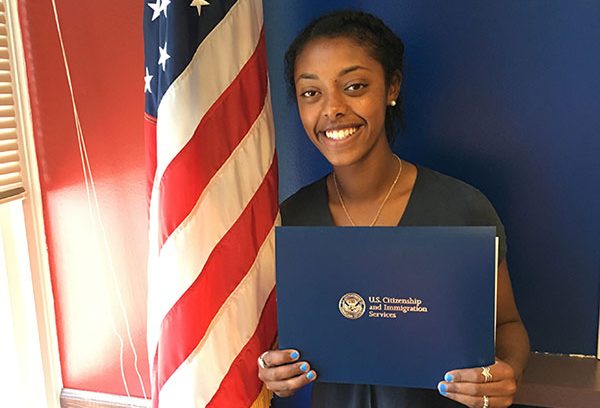 Season 3 of Torch focuses on stories of Dunbar students who have immigrated to the United States, and who are adapting to American culture. 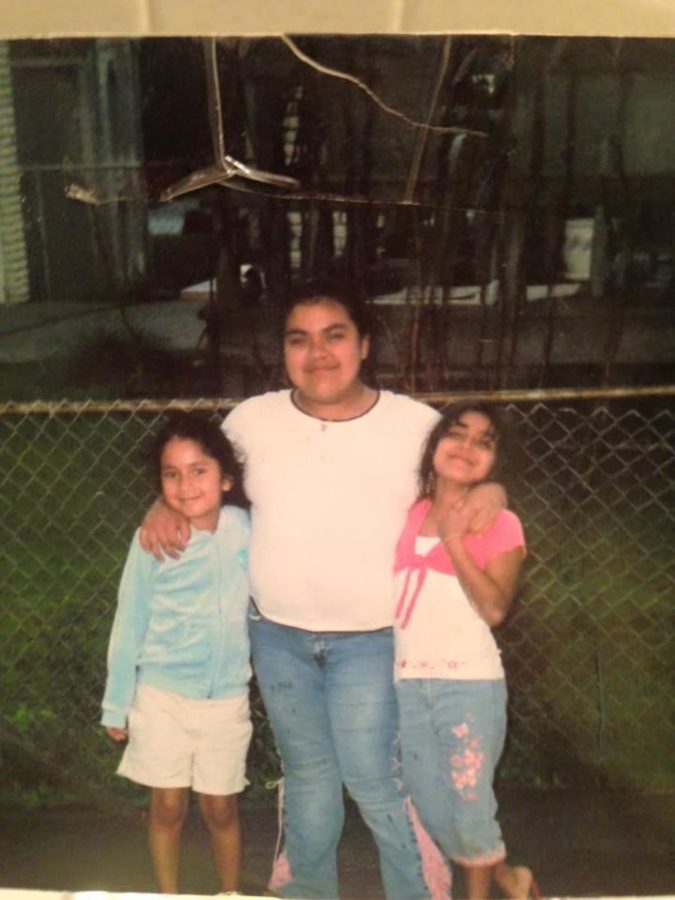 Gallery|3 Photos
Edith Cruz (left) with close family friends in America during the first week of her arrival. 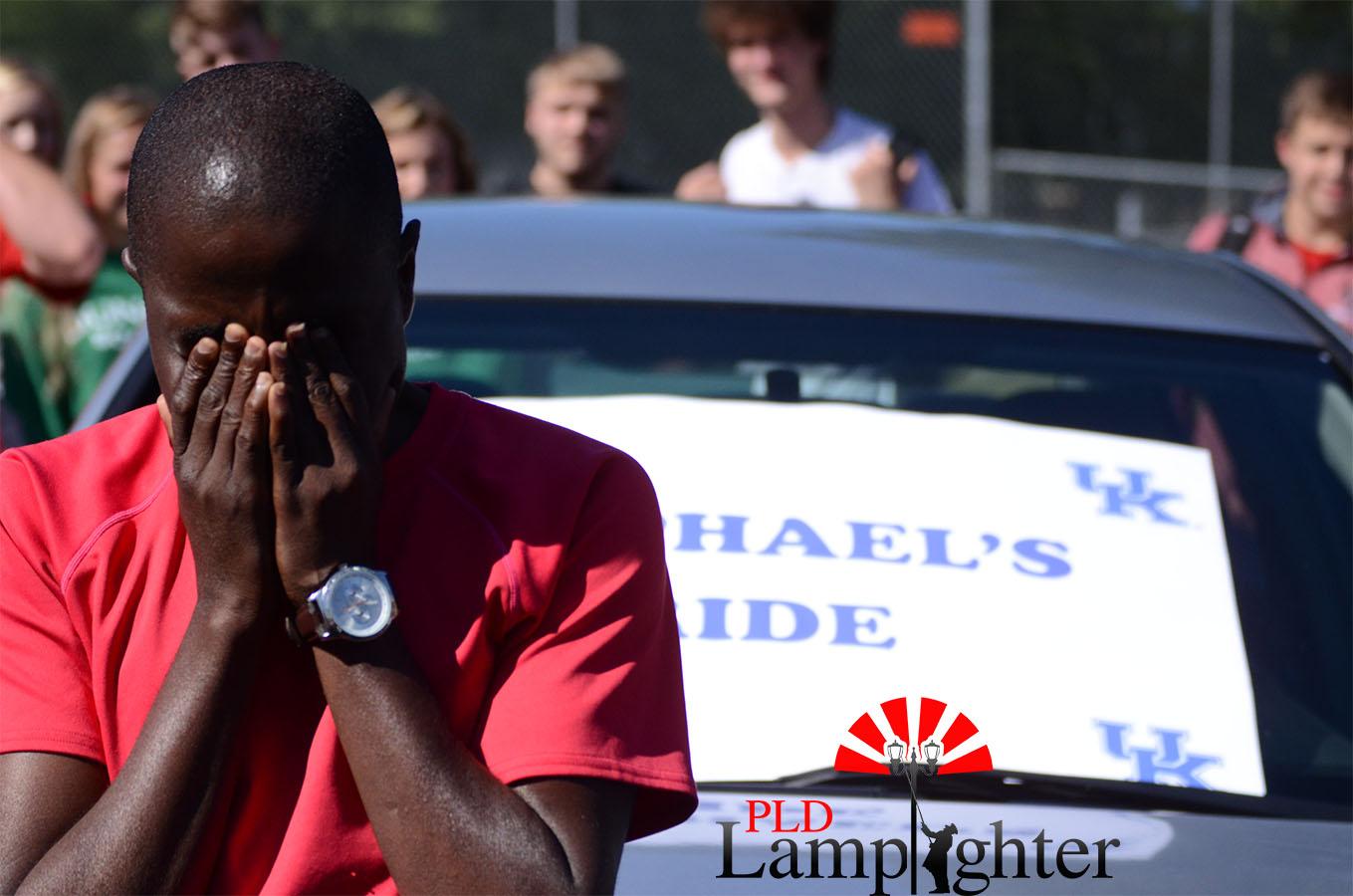 Raphael wipes his eyes, trying to think of the words to say how thankful he is for his car

ELL students face many challenges in the area of education

This episode is focused on the challenges that ELL students face in the U.S. education system. Junior Sydney Carter spent some time in an ELL classroom at Dunbar. This episode shares what she learned. 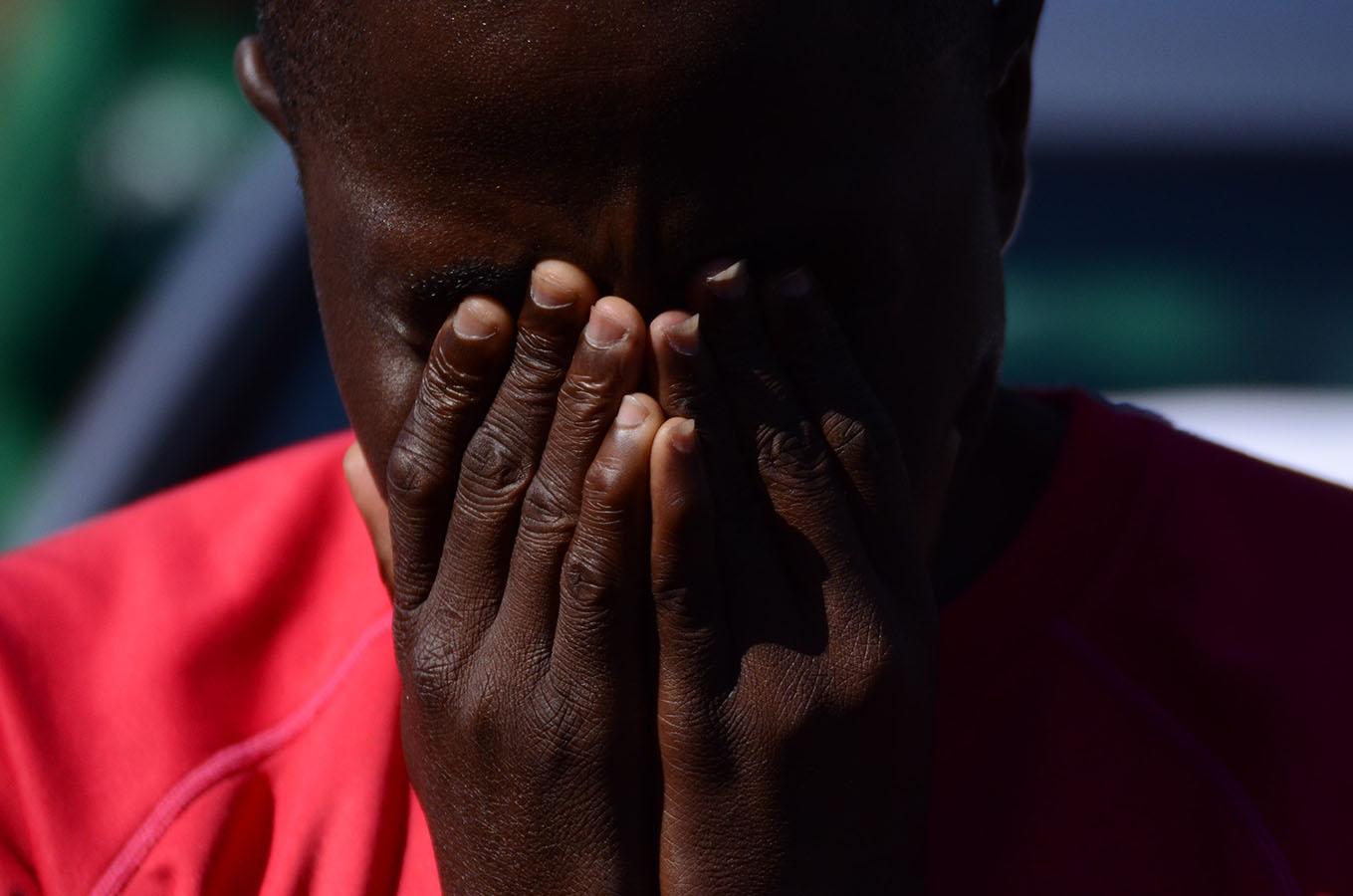 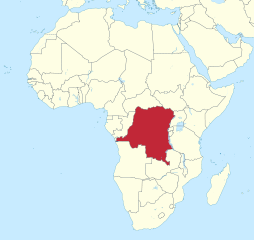 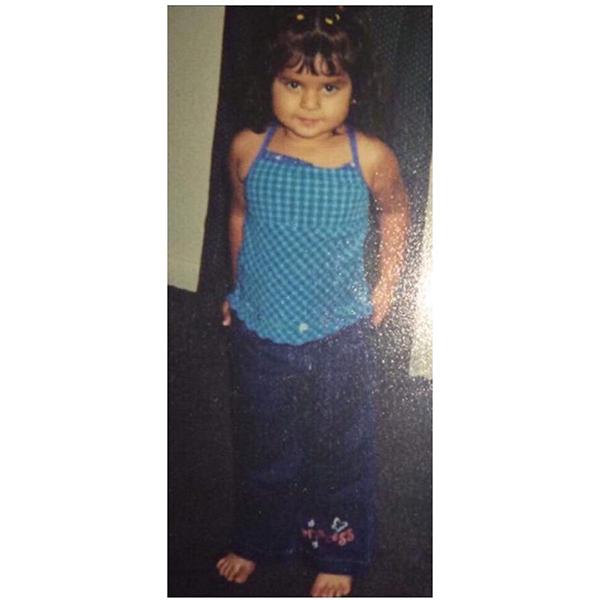 This episode focuses on the challenges that Undocumented College Students face living in the fear of a future without DACA . 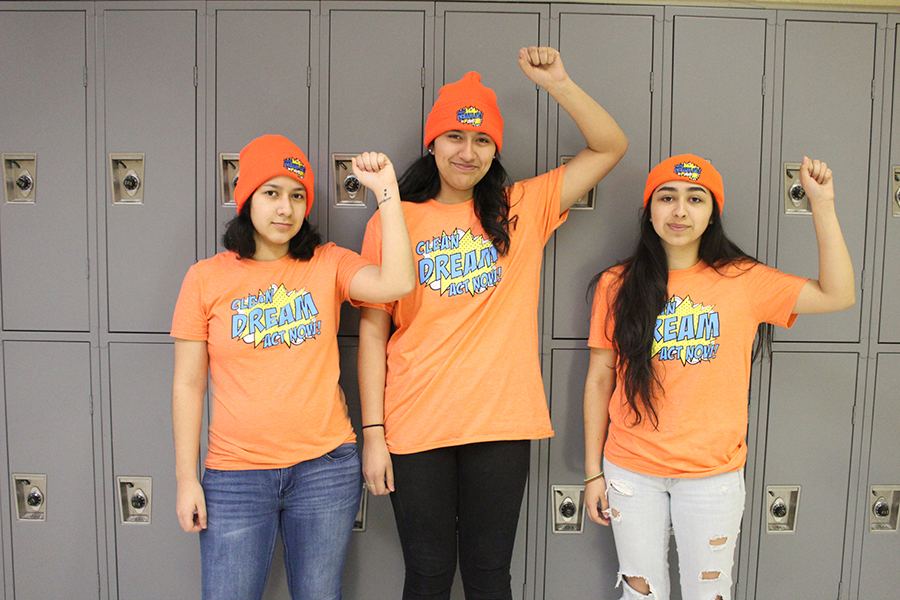 This episode focuses on the impact Congress has made on many undocumented students like Edith by holding off the decision making of DACA and The DREAM Act.