The Rangers Home Opener win over the Winnipeg Jets

The Rangers beat the Winnipeg Jets by a score of 6-4, on October 3rd. 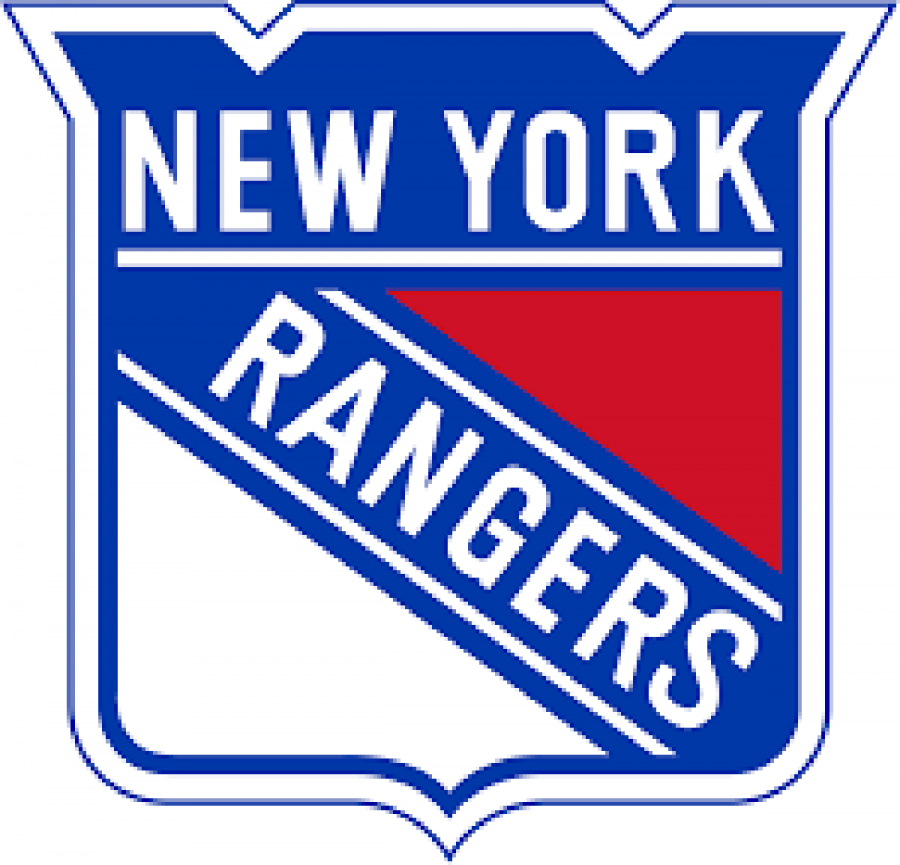 The cheers of thousands of New York Ranger fans echoed from the stands of Madison Square Garden as the Rangers took on the Winnipeg Jets in their home opener. The Rangers rolled to their first win of the season outscoring the Jets 6-4, including an empty-net goal.

Jumping up in unison to celebrate goals and good plays, the atmosphere of the arena was unlike any other sports game I’ve been to. It was so fun and exciting. In addition, the Rangers have been my favorite team for as long as I’ve played hockey and it’s always been a dream to see one of their games. Getting to see them beat a playoff-caliber team made the game all the better.

Beginning the first period, as soon as the puck was dropped everybody’s attention followed. Fans were attentively watching the puck as it was skillfully handled between players. It was so fast that, if you blinked, you could have missed an entire sequence of plays, gaining the opposing team’s defensive zone by the time you looked back.

Also, Rangers games often have celebrity appearances. The host of the late-night show, Jimmy Fallon, typically goes to a lot of their games. Even though Fallon was not there, famous pro wrestling announcer Michael Buffer and others were present for the home opener.

With both teams fighting for the lead, the game was back and forth showing excellence on both sides of the puck. Having penalty trouble, the Rangers were often down a man and were on the penalty kill.

“It certainly wasn’t a Picasso out there, that’s for sure, but we found a way to win,” Rangers head coach David Quinn said.

The game ultimately came down to the third period. Trailing in the last period, the Rangers scored three consecutive goals coming out with the win, decided in the final minutes. Brett Howden broke the tie with 4:09 remaining in the game, making the score 5-4 and propelling the Rangers to their first win of the season. This also marked a special occasion as it was goalie, Henrik Lundqvist’s, 14th straight opening-day start and 450th career win.

Artemi Panarin and Jacob Trouba both had goals in their first game as Rangers. Also, assistant captain, Mika Zibanejad was elected the first star of the night with 1 goal, a sick backhander that went top-left and 3 assists.

“Every player wants a successful start to the season, so we’re all really happy we won today, we were able to do it in the third period, a great team effort,” said Panarin after the game.

Overall, the game was the type to look forward too and was a lot of fun. It was a challenging game for both teams and will be the foundation for the remainder of the year. Both the Rangers and the Jets will benefit from a game as entertaining as this one. The future is bright for the Rangers and although there is a lot of work to do this season, the team already looks drastically better than last year.