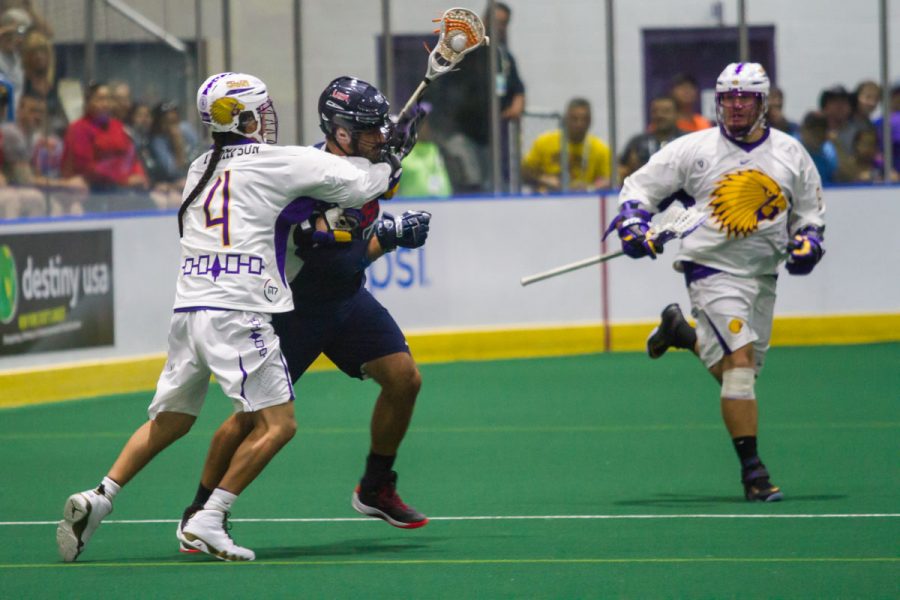 Box lacrosse is a variant of field lacrosse that has different rules and regulations. Box lacrosse became common in areas where the weather prevented field lacrosse due to poor conditions. It was originally played in Canada, where it was played indoors on covered or converted ice hockey rinks but, nowadays, it is more commonly played in the US.