Bulldogs Lose to Catholic in a Last Second Goal 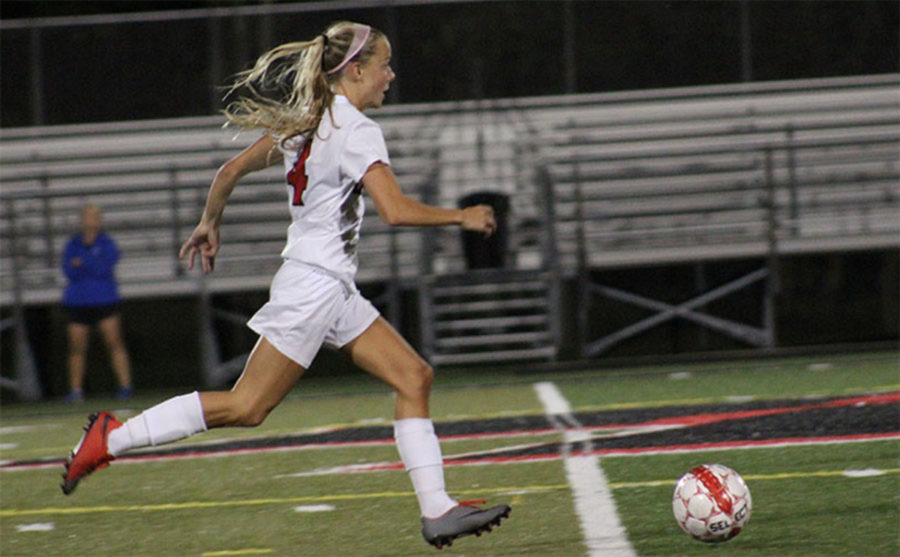 Aug. 30– After a win (6-0) against Lafayette last week, the Bulldogs (3-3) were well rested for their game against Lexington Catholic (5-3). Each team was battling for field possession for most of the game.

The second half started to get really competitive when Catholic started to get more of an advantage in possession and pressure. Catholic created chances for five shots to Dunbar’s zero, including one hitting off of the crossbar.

In the last minutes of the game, Catholic had most of the possession in Dunbar’s half. With 16 seconds left, Catholic’s #25, Maggie Corbett scored the game winning goal.

“It’s disappointing to lose with 16 seconds left, but we know we were the better team we just didn’t perform up to the expectation,” said junior Meron Roach.

During the game, senior, #9, Elizabeth Lippert sustained a head injury from getting the ball kicked to the side of her face. She stayed on the ground for a while but came back into the game just a few minutes later.