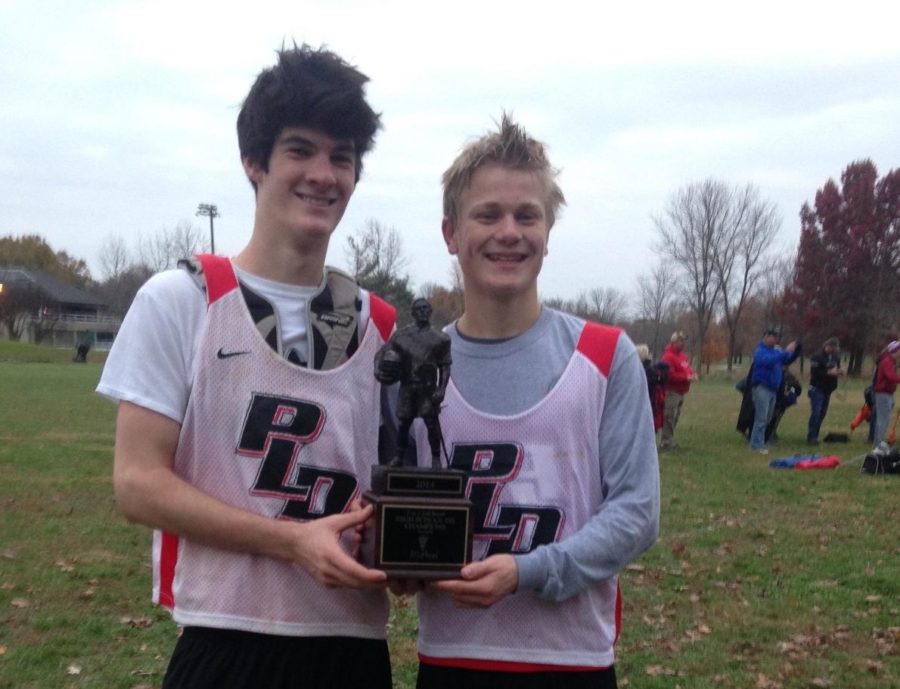 Dunbar has a lacrosse team at the club level. Along with the other high schools in Lexington, Dunbar plays locally, although a team from Louisville also plays. Dunbar won state three years ago in 2011. Henry Clay won state the last two years in a row, becoming Dunbar’s rival over the past few seasons. This upcoming season, Dunbar looks like it has great potential. Led by three captains, the team only has six seniors this year, but there is a lot of uprising talent. The team has a great shot at winning state this year, but only time will tell.

Lacrosse is a contact sport of First Nations/Native American Iroquois origin, played using a small rubber ball and a long-handled stick. The head of the lacrosse stick is strung with loose mesh designed to catch and hold the lacrosse ball. Offensively, the objective of the game is to score by shooting the ball into an opponent’s goal, using the lacrosse stick to catch, carry, and pass the ball. Defensively, the objective is to keep the opposing team from scoring and to gain the ball, through the use of stick checking and body contact or positioning. The sport has four major types: men’s field lacrosse, women’s lacrosse, box lacrosse and intercrosse. The sport consists of four positions: midfield, attack, defense, and goalie.

Check our athlete profiles to learn more about our distinguished Dunbar athlete!