Dunbar’s Bowling team is a friendly and welcoming environment for bowlers of all skill levels. 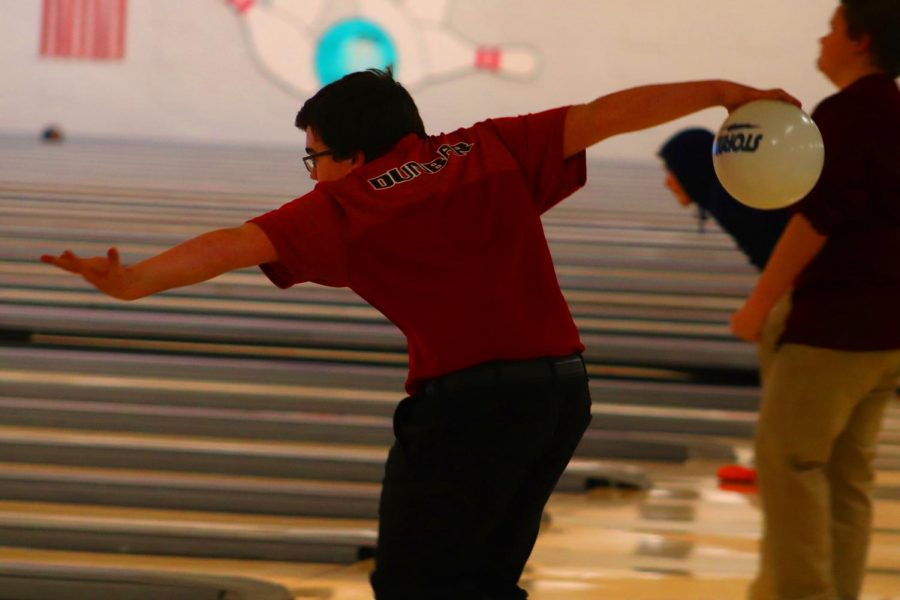 Dunbar's Charlie Smith bowls near perfect game in most matches. 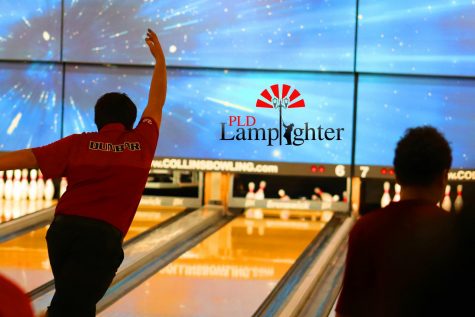 Sloan ScrogginFreshman Charlie Smith has been bowling for most of his life. He regularly scores above 250.

As the first set begins, the Bulldogs came off to a good start. Seniors Logan Moore and Riley Sapp and freshman Charlie Smith all started with a strike on their first frame.

As the set progressed, Smith got a turkey in the first three frames and then Moore, the team captain, followed suit with a turkey on the 4th, 5th, and 6th frames.

For high school bowling, four players from each team go head to head. And after each set, they take out the lowest score of each team.

Both teams did their best, but the Bulldogs pulled through for the first set win. 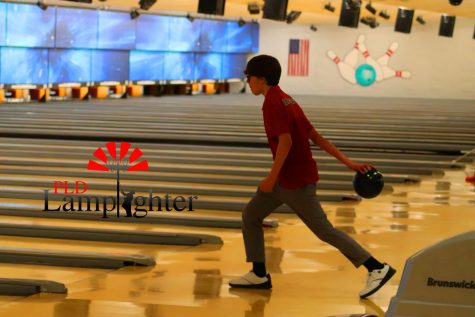 Sloan ScrogginSophomore Jacob Turner is in his first season as a bowler for the team.

When the second set begins, the team is ready to beat the Cardinals for the final win. Evan Rowe starts the team off with 2 strikes.

After Dunbar won two sets, they headed to a Baker’s Round where five people on each team rotate between the frames letting each play two rounds.

“We had a lot of fun,” Moore said. “A lot of us did well and some didn’t, but good spirits all through.”

In the end, Dunbar defeated Scott County with an easy win.

“The bowling team is open to all. Whether you barely know how to bowl, or have been bowling your whole life, you are welcome on the team,” said Moore.