They’re Crazy, They’re Stupid, and They’re on The Clock

The first round of the NFL Draft was held on Thursday April 25 and there were a lot of questionable decisions. 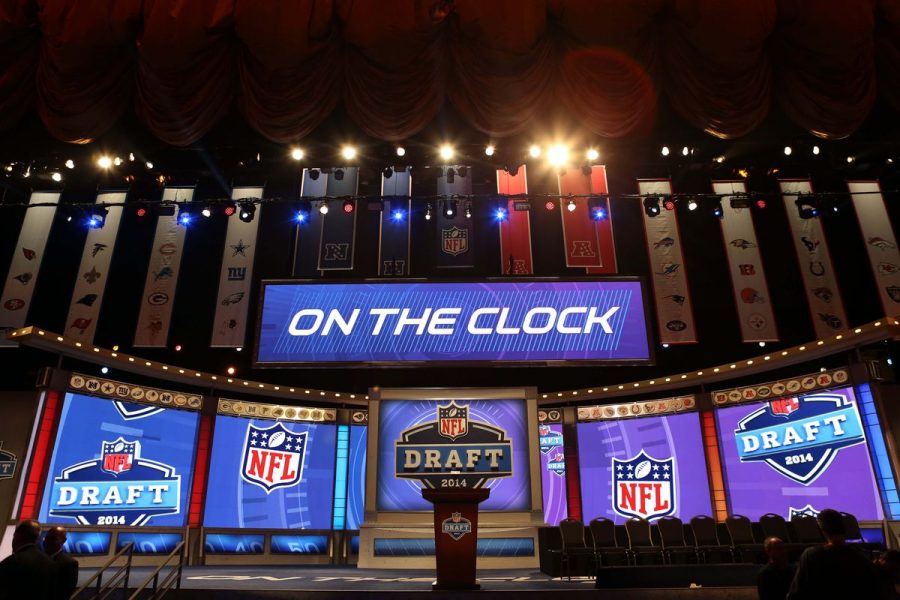 The first of these picks came from the Arizona Cardinals at the #1 overall pick. They selected quarterback Kyler Murray and didn’t trade away their other quarterback Josh Rosen who they selected in last years draft at #10. There are more details on why this is a bad choice in the article “Don’t Be Stupid Arizona.”

The main issue with this now is the fact that the Cardinals aren’t going to be able to get anything good in return when they decide to trade away Rosen.

The next stupid decision came at pick #4 when the Oakland Raiders selected defensive end Clelin Ferrell. Ferrell isn’t a bad pick and the Raiders do need a lot of defensive help, but there were so many better players on the board. They could have taken Josh Allen, Montez Sweat, or Ed Oliver, just to name a few. The Raiders appear to be keeping with their tradition of wasting first round picks.

The next pick was by far the worst decision made in this draft and might challenge for the worst pick in the history of the draft. At #6 the New York Giants selected quarterback Daniel Jones. He was a starter at Duke for 3 years and only completed 59% of his passes, has only thrown for 3 touchdowns in the 6 games he has played against top 25 teams, has only thrown 52 career passes, and has thrown 29 interceptions.

There were also other quarterbacks available like Dwayne Haskins, Drew Lock, and Will Grier. The Giants could have waited until their 2nd 1st round pick or until the 2nd round and gotten Jones.

The draft went back to be normal, but everything changed when the Houston Texans’ pick was announced. With pick #23 they took Tytus Howard who almost nobody had heard of until then. He was an offensive tackle from Alabama State. And while yes, the Texans needed an offensive lineman, and yes he is a big tackle, both Jawaan Taylor and Cody Ford were still available and neither were taken in the first round.

Leading into the second round there are still many players who are considered to be at the top of their position still on the board, and the 2nd could be just as thrilling as the 1st.

But hopefully, the teams are smarter.