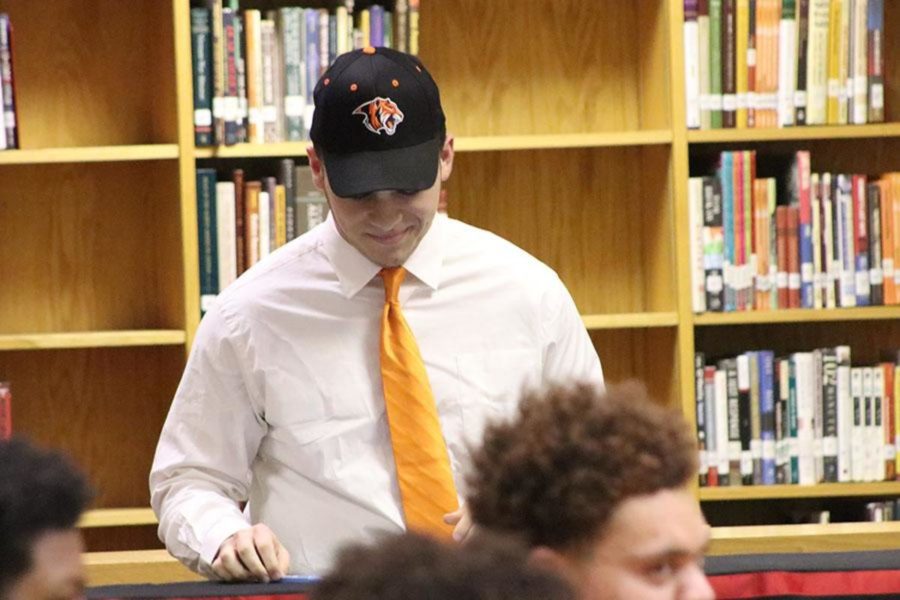 Senior football player Luke Hernandez announced that he will be continuing his academic and athletic career at Georgetown College next school year.

“It feels great that I’m given the opportunity to play at the next level, and I’m beyond blessed” he said.

Hernandez has played football all of his four years at Dunbar, and he has always wanted to play at the next level. He said his favorite moment of Dunbar football was when he got a 96 yard interception returned for a touchdown against Henry Clay, a team that Dunbar hasn’t beaten in three years.