UK Basketball: Then and Now 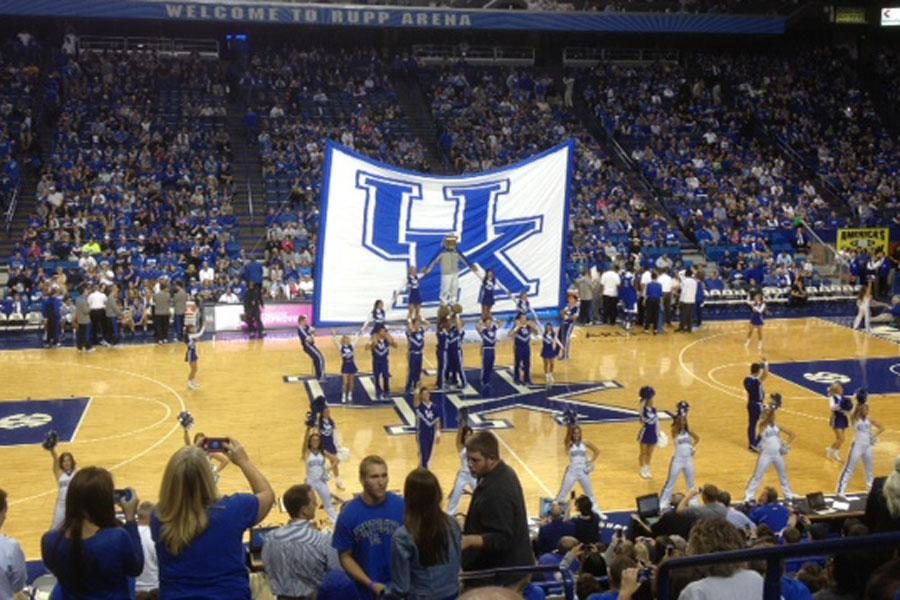 On Tuesday, Nov. 12, the University of Kentucky’s men’s basketball team suffered a tough loss to Michigan State. The Wildcats, who were ranked #1 at the time, were defeated by the #2 ranked Spartans 78-74. This season—long hypothesized as an undefeated season for UK— is reminiscent of a similar season just two seasons ago.

When freshman Anthony Davis hit the college floor for the first time, the UK faithful fans knew that it was going to be a special year. The season culminated in yet another National Championship for UK, but not without a few learning curves first. Before they were 8-time national champions, the team lost in a heartbreaking buzzer-beater to Indiana. Additionally, before the NCAA tournament, the Wildcats lost to Vanderbilt in the SEC tournament. Both of these losses seemed catastrophic at the time— but looking back now, a national championship was more than worth it. In 2012, the UK team needed a wakeup call, which is exactly what the two season losses provided. They were a reminder to each player to put everything they have into the game; they were a reminder to never stop getting better.

Calipari’s coaching style is largely based on the incredible recruits that he pulls into Kentucky’s gym, but these players— most of whom are freshman— are inexperienced on the college floor. They’ve been told for years that they’re the best in the game, and sometimes that can negatively affect practice habits, competitiveness, and even work ethic. Even with the 2012 season in mind, many fans are still upset at this season’s early loss to Michigan State. But if this season culminates in another national championship for UK Men’s basketball, one loss will be more than worth it.