UK Football Reminds Us Why We Only Watch UK Basketball 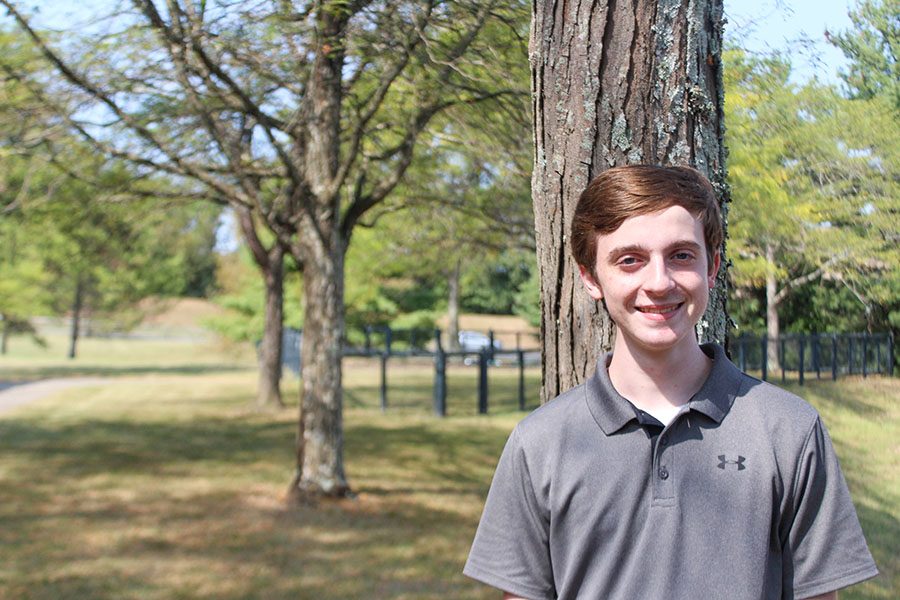 The game was set for a thrilling matchup. The sold-out crowd was filing in nicely and they were going crazy. Kentucky set up to kickoff and the speakers echoed those infamous words, “It’s football time in the Bluegrass!”

On their first drive, Florida was moving the ball well, but their drive was stopped short when #13 Feleipe Franks threw a pick to #23 Tyrell Ajian and he took it 22 yards to the UK 25-yard line, making Franks responsible for more distance for UK than most UK players.

Kentucky’s first drive didn’t go much better. The drive lasted 3 plays and ended with #12 Sawyer Smith fumbling the ball, which was recovered by #2 Brad Stewart Jr. for Florida.

Florida moved the ball well after taking over at the UK 31-yard line. #13 Franks kept the drive going with both his arm and his legs and ultimately capped off the drive with a 15-yard touchdown pass to #16 Freddie Swain. With the PAT going through the uprights, the score with 7:15 left in the 1st was 7-0 with Gators on top.

The Wildcats started their drive pinned deep in their own territory, their own 16-yard line. On the second play of the drive, #12 Smith was blindsided by #58 Jonathan Greenard, but on the next play #12 Smith connected with #14 Ahmad Wagner for a 23 yard pick up. Kentucky continued to march the field and got the ball to the Florida 27-yard line before the clock hit zero in the first quarter.

#12 Smith started the second quarter off big with a 26-yard touchdown pass to #14 Wagner. With the PAT Kentucky tied the game at 7 with 14:16 left in the half

Florida came out swingy on their next drive with #13 Franks completing a 31-yard pass to #12 Van Jefferson. The very next play, however, #13 Franks was sacked by #59 Kordell Looney for a 2-yard loss and he knocked the ball loose, which was recovered by #30 Taj Dobson for Kentucky.

The Wildcats went on an 11 play scoring drive on the following position. The drive featured a 12-yard pass from #12 Smith to #46 Drew Schlegel and a 10-yard run by Kavosiey Smoke. The touchdown came off of a 1-yard rush up the middle by #12 Smith and with kick going good, the score was 14-7 UK with 8:34 left in the half.

Both teams moved the ball well for the remainder of the half but were unable to capitalize with a score. The half expired with Kentucky on top 14-7.

The Wildcats got the second half kick-off and put together a drive that lasted 4:15 p.m., but were unable to score. Kentucky turned the ball over with an interception thrown by #12 Smith to #31 Shawn Davis, who got a 72-yard return off of it.

The Gator offense took over at the Kentucky 21-yard line but only came away with a field goal, making the score 14-10 with the Wildcats on top.

The Wildcats were able to score one more time before the end of the third quarter. The touchdown came on a pass from #12 Smith to #88 Keaton Upshaw that went for 13 yards.

On Florida’s last drive #13 Franks was injured in a 4th and 1. The quarterback tried to run the ball and was hit by two UK defenders. #13 Franks has carted off the field with a major leg injury, seemingly in about as much pain as Kentucky Football season ticket holders. And this started the curse of the backup quarterback for the Wildcats.

Kentucky turned the ball over on downs early in the 4th quarter and gave the Gators the ball on their own 37-yard line. #11 Kyle Trasks took over as quarterback for the Gators and shredded the UK secondary with easy throws. The Gators marched down and capped the drive with an 8-yard touchdown run from #27 Dameon Pierce. The Gators went for a 2 point conversion but were unsuccessful.

On the next drive for the Wildcats, they went 3 and out, but were able to pin the Gators inside their own 4-yard line.

Nothing came of the next drives by both teams, with Florida punting and #12 Smith throwing an interception for Kentucky.

Florida stormed out on their next drive and hit several big plays and got within striking distance of the endzone. The drive was capped off with a 4-yard run from #11 Trasks for a touchdown. With this touchdown, the Gators went up 22-21 and 4:51 left to go in the game.

The Wildcats got the ball all the way down to the Florida 17-yard line and lined up for a field goal. The Gators took a timeout to ice the Wildcats’ kicker and it worked to their advantage. #12 Chance Poore lived up to his name and gave a poor chance to Kentucky with a 35-yard miss.

The Gators came out on their next drive looking to run out the clock with a good run game, but that didn’t happen. On the 3rd play of the drive #10 Josh Hammond took the ball on a reverse all the way to the house for a 76-yard touchdown, looking like an MSTC student in the hallway when class change music starts.

With the PAT going through the uprights, the Gators lead was extended to 8 with the score 29-21.

The Wildcats had a chance to tie the game and send it to overtime on their last drive, but couldn’t get it done. #12 Smith threw an interception to end the game and the Wildcats blew a big lead to lose to the Gators, surprising everybody who has lived in Kentucky for under a year.