The Sinecure Guide to K-PREP 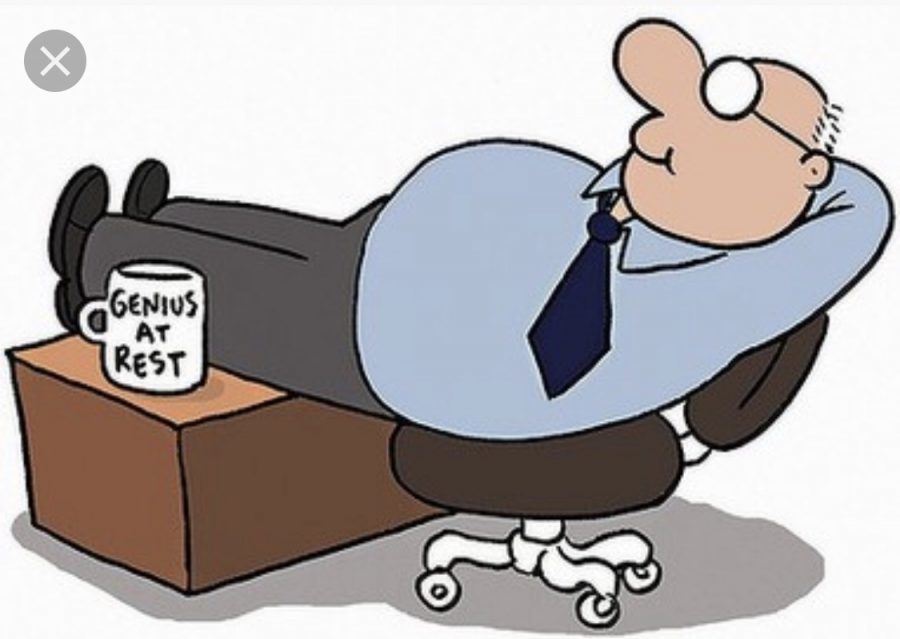 Here are five tips on how to get one of those All-Distinguished medals that you haven’t seen since you last looked at the trophy case your parents set up for you.
1. Start Studying Early

To get a Distinguished on the K-PREP Science and On-Demand sections, you will have to start studying early. There aren’t any K-PREP practice exams, but you can find the standards online.

The Science test covers Physical Science, Life Science, Earth and Space Science, and Engineering Design. Didn’t take one of these courses? Don’t worry, K-PREP testing is a formative grade. We recommend that you find a teacher of each of these subjects and ask them for a textbook, so that you can thoroughly cram the night before. If you aren’t awake until you can hear birds chirping, you didn’t cram enough.

Having a hard time getting yourself to study? K-PREP testing is super-duper important, almost to the level of MAP testing, and you can supposedly get test exemptions next semester for doing decently.

2. Find The Method That Works For You

Different people have different methods, and some people find methods that work better for them. Perhaps your method is cramming the night before, and if so, do what works.

Some people put textbooks under their pillows to allow the knowledge to osmose into their brains. Another method would be performing pagan rituals to please the K-PREP gods, otherwise known as the U.S. Department of Education.

I know you may be thinking, “how can I memorize for a test that doesn’t have set questions?” Simple. Memorize those textbooks that you’re cramming. But don’t do that. Instead, try to understand the test itself.

We recommend reading this 80-page document that all of the test administrators are required to read before the test. They study it, so why wouldn’t you? If you really want to understand the test, also read this 124-page booklet. It may not help your score, but at least you’ll feel better during the test knowing that you aren’t the poor soul that had to write 124 pages of information on K-PREP testing.

4. Don’t Drink Too Much Water

Hyponatremia, which is caused by drinking too much water, can be fatal. Dying is a bad test-taking strategy, because research shows that Hell is just an infinite K-PREP test. Instead, drink a 2-liter of Ale-8 and Mountain Dew mixed together, a special we like to call the Appalachian Mist. Will it taste good? No idea. Will you be awake the whole test? You bet.

5. Keep An Eye On The Clock

If you are still reading this article to this point, you are wasting time that you could be using to cram for the K-PREP test.

Remember, keep an eye on the clock.

If you are having a hard time understanding that you are slowly dying every living second, try watching Spy Kids: All The Time in the World. This film not only delivers a theme about losing time, but at a 22% on Rotten Tomatoes, you may finally know what it means to waste time.