Why People Are So Into Sports

My whole life, I’ve been surrounded by sports fans, but it's alien to me. 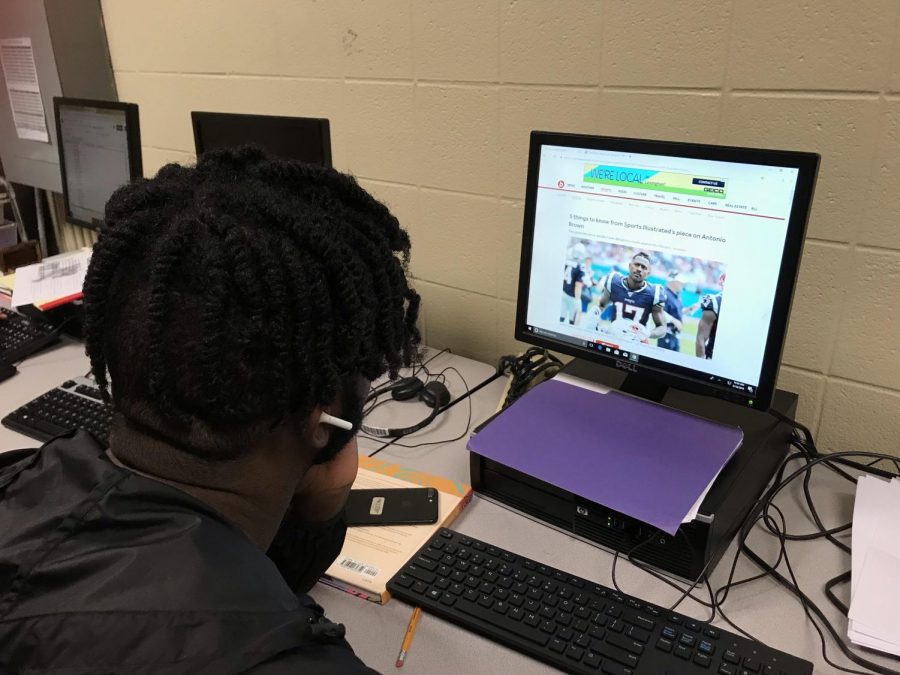 All of my friends and family are into sports–that’s all they talk about any time of the day. But personally, I could never get into it.

I decided one day that I finally wanted to be a part of the club. I sat down to watch the Lakers play in the season opener of the NBA.

I don’t know how old I was or what year it was, but I remember how tired I got of watching it. I fell asleep 5 minutes into the game, and I think it was still the middle of the afternoon.

After all these years attempting to play in fantasy football leagues, watching preseason predictions on ESPN, and doing anything to fit into sports conversation, I never understood why people enjoyed watching 10 players dribble a ball back and forth for three hours.

But recently, I think I learned why.

What I have noticed over the years of studying the pattern of sports fans is how similar it is to watch a show on television.

Both have spoilers, both have people watching since day one, both have favorite characters and players, both have talk shows discussing the events unfolded before them, both have similarities and things in common.

Being a big fan of football, basketball, or whatever kind of sport you like to watch, is like temporarily putting yourself in a whole new world to distract yourself from the real world.

Now, it’s not for everyone, but it’s a pretty incredible thing to those it matters to.

So to all the people who don’t understand sports like me, know that it’s completely normal to not enjoy watching the college football games this weekend.