Kentucky students have learned to dress in layers to be able to handle unpredictable weather. 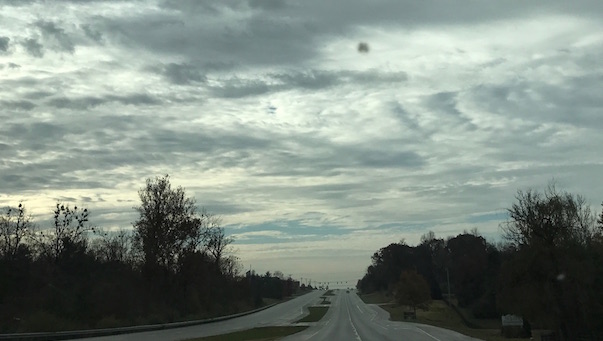 Kentucky during the winter without snow.

Even though the first day of spring was March 20, there is some uncertainty as to how consistent the new season will be in terms of temperature. Students have been calling attention to this year’s particularly strange weather through posts on social media.

Weather in Lexington fluctuates, and the impact can be seen at Dunbar where students have worn clothes ranging from parkas to shorts on the same day.

“The weather can probably be attributed to a little bit of climate change, as well the end of La Nina,” said junior Laura Radulescu, who studies Earth Science.

Snowfall in Kentucky usually accumulates in January and February, which makes for about eight days of snow per year. In the 2016-17 winter, Kentucky had less snowfall, and it did not go unnoticed.

“We definitely got less snow this year than we usually do,” said junior Santiago Duque.