Stars of the popular TikTok should earn less money from what they do. 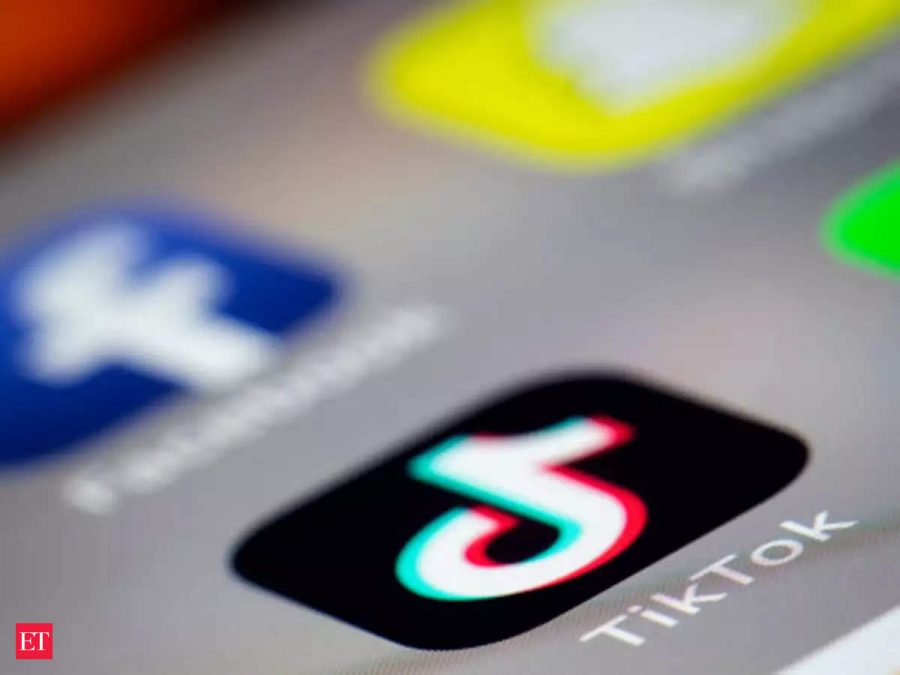 Tik Tok is an app where creators make short videos that range in genre.

TikTok has recently been the craze among teenagers and adults alike. With over 1.2 billion users, it is truly a household name at this point. With such a large install base, other companies take notice and pay people to put ads in their things. This is where the money comes in.

Doing things like live streaming can give you the opportunity to get viewers who will donate coins. Once you get enough coins, you can trade them in for real money through a process called gifting.

With its popularity, companies pay TikTok to put ads in users’ videos and they can gain ad revenue for having viewers. Famous TikTokers are getting plenty of money for doing simple stunts that somehow attract millions. It’s unfair. TikToker Mr. Faisu has a net worth of 1.2 million just by doing TikTok videos.

It just goes to show how low the standards of entertainment are today. If people can make money off of just dancing, it encourages young people to pursue being an influencer as a real job.

At the very least, it is its own art form. Who am I to judge people for making money off of their creations?

I’m not saying they should stop making money, I’m just saying that they should earn less money because then, the companies get more from the revenue split to pay for more features in TikTok’s case and more ads in the other companies’ case.

It’s especially important because when you take the easy way out for anything, you should expect to get less.