Weekly Blog: What the Heck?

You know that ugly painting your mom has in your kitchen? It could be worth over $6 million. 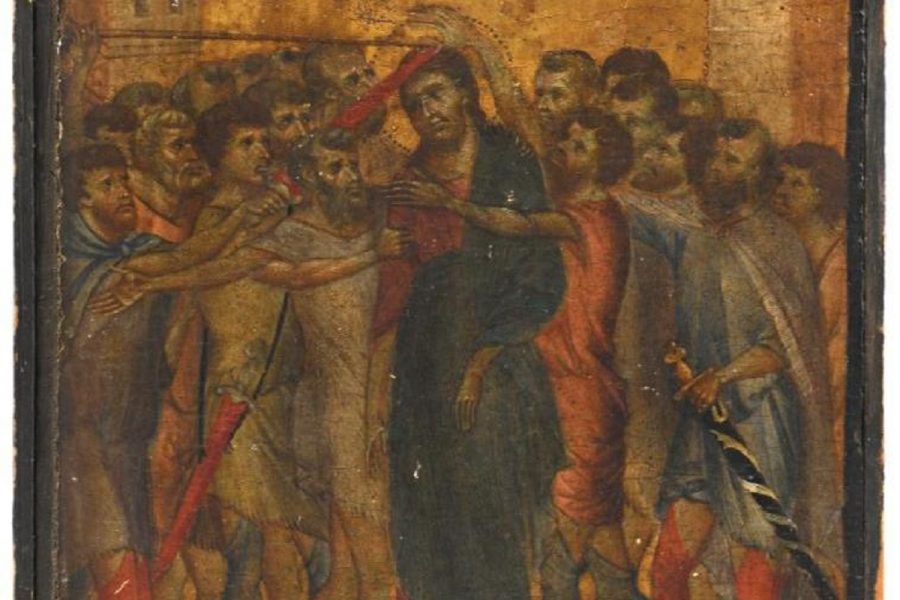 The painting found in the kitchen that will be auctioned on October 27th.

Recently, a French woman got her painting from her kitchen wall appraised. It turns out the painting is not just an ordinary painting, but a piece done by the 13th century Renaissance artist  Cimabue (aka Cenni di Pepo).

The painting, Mocking of Christ, is a mere 10 inches of painted wood. Eric Turquin, one of the professionals who inspected the painting, identified it as polyptych which is very common for paintings done by Cimabue. The piece is being put on auction on Oct. 27 and will go for $6.5 million.

I just can’t imagine living, for decades, with $6.5 million dollars in your kitchen. It has made me think about everything I could have stashed away somewhere that could be worth money: old jewelry, my dad’s guitar, or even the weird painting we have of an abstract horse that is in my basement. I doubt anything will be worth as much as the Mocking of Christ, but maybe it would be worth a shot.

All I have to say is that I am totally and completely jealous of the little old French woman who is one of the world’s newest millionaires.