Why Shrek is a Mental Health Role Model 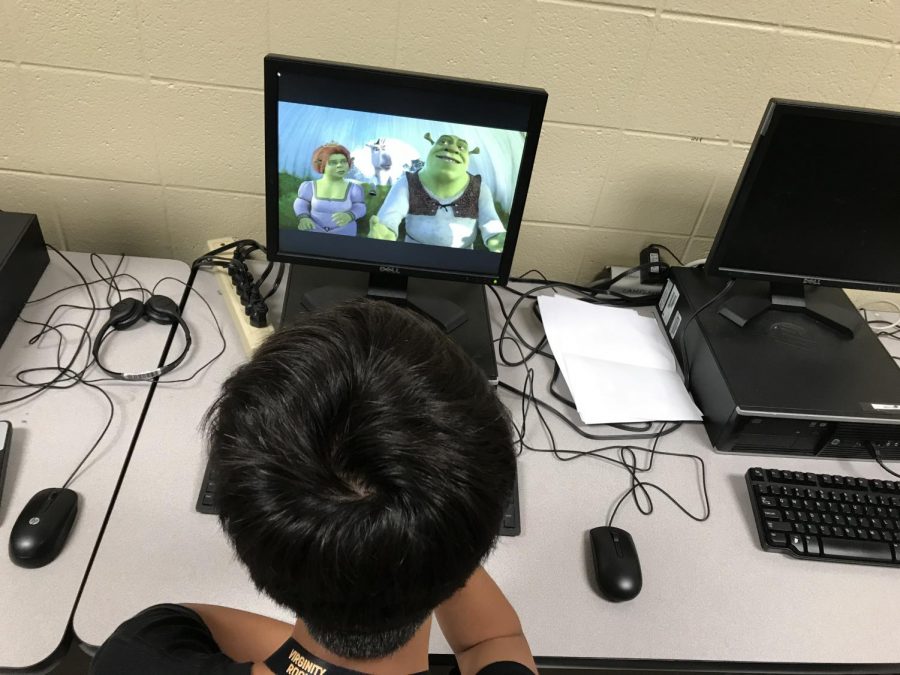 The Shrek canon can be described as merely an ogre and a talking donkey on an adventure, but is it more than that?

In the first two films, it can be argued that the messages are deep and meaningful.

The films in the franchise develop the fictional universe referred to as “Far Far Away” that is full of fairy tales and magic. Basically, it’s the fairy tale version of Super Smash Bros.

Each of the films builds on the world and the story created in the previous film. It develops characters, and it introduces new thematic meaning beyond the original. It also introduces new locations, explores concepts that were previously introduced, and improves on the already popular soundtrack.

The villains are reminiscent of stereotypical fairy tale bad guys. However, in Shrek 2, the Fairy Godmother acts as a more compelling antagonist compared to Shrek’s villain, Lord Farquaad.

The sequels continue to develop previous characters. In the first film, Shrek starts off believing that he is unlovable because he’s a big, scary ogre. Even after receiving love and connection from Fiona, he still believes he isn’t good enough.

This is what Shrek continues to struggle within the second film. He doesn’t just have magical made-up problems; he has real ones that real people struggle with.

All of the Shrek films resonate with audiences because many people second guess or doubt themselves and let those insecurities take control.

Mental health has been a major thing for most teenagers, so Shrek can act as inspiration as silly as it sounds. Watching Shrek overcome those insecurities and problems encourages others to do the same.