Urban and Rural Lifestyles and Their Differences 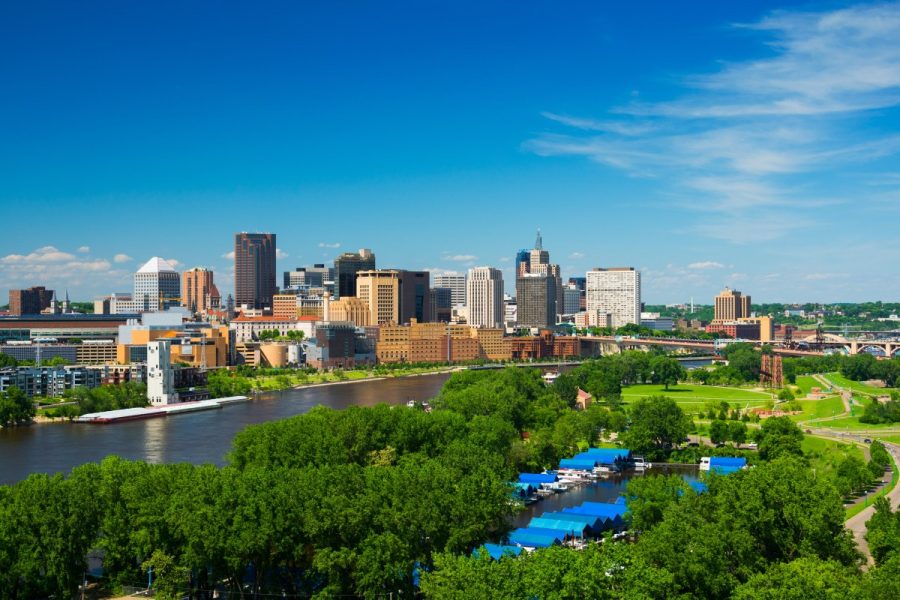 The difference in appearance between American urban and rural areas.

Currently, the largest city in America is New York City with a population of 19,875,625. Only 3% of land in America is inhabited by urban places. New York only takes up a small fraction of that 3% meaning all of those people are crammed together, which allows for the urban place to become too dirty and less appealing to live in.

Although rural and urban places are very different from one another, their incomes are still very similar. “The financial income of farmers has generally caught up with their urban counterparts. But there are still major differences in the lifestyles of urban and rural residents.

The landscape, for example, is a big difference. Most American cities have a scarce amount of grass with an abundance of people and buildings. In New York, for example, the only real place you can find the grass is in Central Park. If you go out into a more rural area buildings are more scarce and far apart, there is usually an abundance of grass and trees other than winter when there is no grass.