In the midst of a pandemic, students scrambled to remember old content and learn new testing procedures. 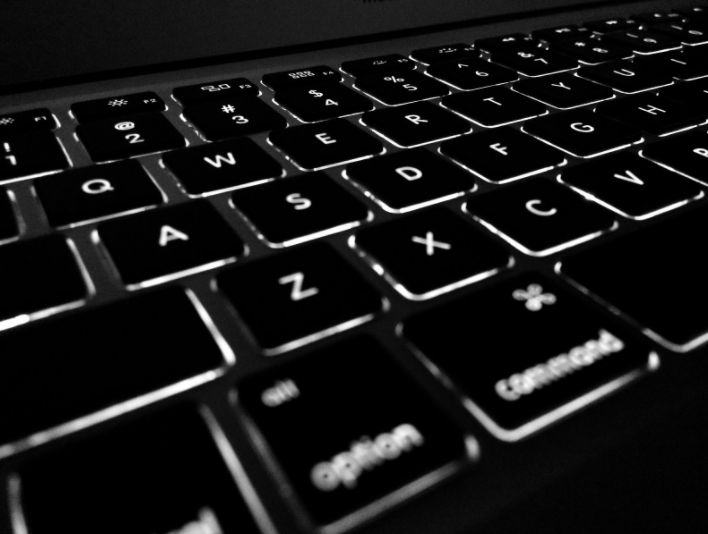 Students had to use laptops like this one to take their AP tests, a change from recent years.

Between asking my family to stop streaming Netflix while I tested and arguing with my friends about College Board conspiracy theories, AP testing this year was thoroughly confusing and inefficient.

My WiFi problems and College Board discussions aside, countless AP students this year were negatively impacted by the new online testing procedures.

After the COVID-19 pandemic caused widespread school closures, the College Board, which administers the SAT and AP tests, announced plans to hold 45-minute online AP tests. This was a drastic change from typical AP tests, which mostly take about three hours and occur in large group settings.

Due to the College Board’s plan to have test takers complete their respective tests at the exact same time, regardless of time zone, students around the world were forced to wake up at unreasonable hours in the middle of the night to take their exams.

This policy contradicts the College Board’s own tips for taking standardized tests, including AP exams, which include to “get a good night’s sleep before the exam.”

Students in other countries taking tests at 3 a.m. found it impossible to do so, putting them at a significant disadvantage and making this year’s exams more unfair.

Not only was the exam schedule handled poorly, but the dissemination of information about the new testing procedures was very hard to understand and follow.

Many students were confused about the College Board’s new procedures. Instead of having a clear understanding of how to prepare for the exam or even how to troubleshoot on test day, students had to scavenge for information from sources that were less than trustworthy, such as their peers.

By witnessing and participating in many such discussions about the procedures, I could tell that there was widespread confusion about many aspects of the online testing process. Additionally, posts on social media platforms, such as Twitter and TikTok, spread rumors and expressed great confusion.

At one point, students even suspected that the College Board would hack exam takers’ computers to spy on them during the exams in order to regulate the use of unauthorized resources.

Another wild rumor cropped up on social media during the weeks of AP exam administration.  Reddit users found a subreddit called r/APTests2020 that they suspected was a “sting operation” run by the College Board to catch anyone attempting to cheat on the exams. This subreddit included posts by a reddit user named u/Dinosauce313. Many suspected that the College Board had created the account, which posted on the subreddit asking whether anyone wanted to join a cheating ring.

These theories spawned because of the lack of concrete information from the College Board itself.

In addition to all of these factors, there were also massive technical difficulties. Trevor Packer, College Board’s senior vice president for the Advanced Placement program, tweeted that “2% encountered issues attempting to submit their responses” regarding the 50,000 AP Physics C test takers. 2% of 50,000 is 1,000 students. 1,000 students who had to request a make-up test. 1,000 students who had to sit through a stressful test just to retake all over again. And that’s just a small fraction of those who encountered technical difficulties in exams other than AP Physics C.

Looking back at it now, it is pretty amusing to see how many students posted videos of themselves clicking the submit button on their tests over and over again to no avail. But in the moment, these experiences were nerve-racking.

AP tests are already a large source of stress for many high school students. The added stress of unclear information, technical difficulties, and having to schedule retakes was neither healthy nor logical. A group of students recently filed a lawsuit against the College Board, claiming that they knew these difficulties would occur and did not do enough to prevent them.

These should not be issues that students have to worry about after paying $94 and pouring their blood, sweat, and tears into studying and preparing for said exams.

As quarantine extends, I can only hope that the College Board will do better in future.