Teens Need to Get Political

We can enact change when we speak up and use our voices. 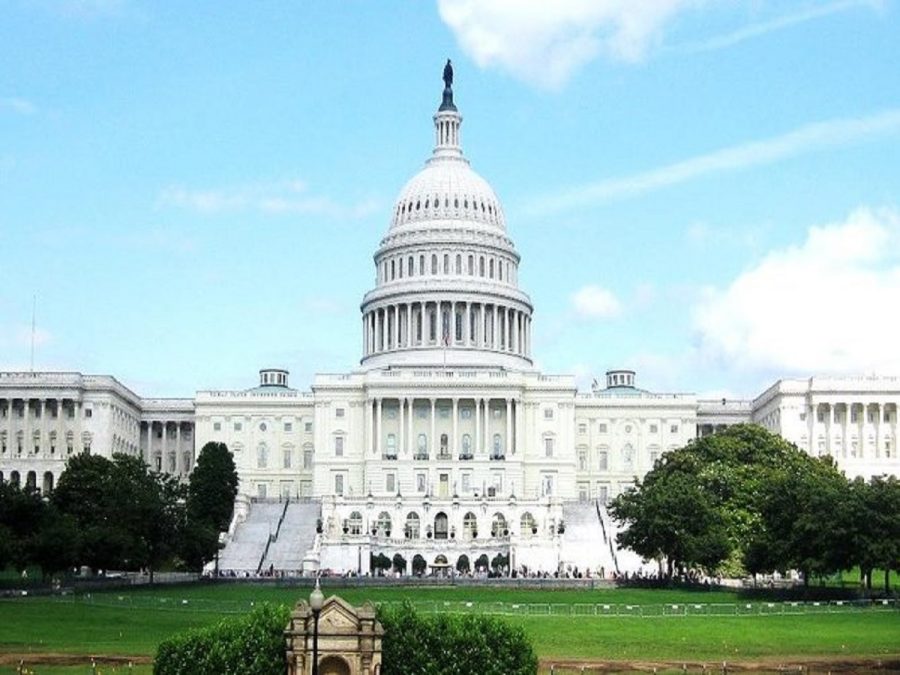 The United States capitol where Congress is held when in session.

As teens, we don’t typically pay attention to or care about what’s happening in the political world. We often recognize politics as something meant for adults or as something that doesn’t affect us.

I often hear from many friends how politics is too confusing, too boring, and unimportant.

I used to think this way as well.

Before the last presidential election, I did not care at all who won the presidency or who controlled Congress. I didn’t pay attention to primary races, I didn’t research candidates, and I didn’t have many opinions on the issues that were being talked about.

That changed when the general election began, and it was down to two candidates. I began to heavily research their backgrounds and their opinions, and this led me to discover my own.

I realized that every issue whether it be gun control, foreign affairs, or even tax-related, matters and affects everyone.

With the 2020 presidential election just around the corner, it is more important than ever that young people get involved in politics. With every election cycle, new generations must bring new ideas to the table.

The 2018 midterms saw an 11 percent increase in overall voter turnout, 53 percent of eligible voters cast their ballot. Voter turnout among 18 to 29-year-olds saw an increase from 20 percent to 36 percent, from the 2014 midterms, the largest percentage increase among any age group.

Even though there has been an increase in people who care about politics enough to vote, it’s still not enough. The ability to vote is arguably the most important freedom guaranteed in our constitution. The fact that people aren’t exercising this right is disappointing.

I often feel invisible in the eyes of our government because I’m under 18-years-old and can’t vote. I hated that I couldn’t vote in 2016, but knowing I will be able to in 2020 gets me very excited.

Politicians tend not to care about an opinion unless it comes from an “adult.” Even so, I have come to realize that using your voice to fight for what you believe in can make change happen; regardless of age and especially because of the current political climate.

Teens need to realize that their voice matters, too.

After the Parkland shooting, students who had been affected came together to enact change, even those who couldn’t vote yet. They began “March for Our Lives,” a movement to strengthen gun laws and end gun violence. This movement gained a huge amount of traction across the country and inspired thousands.

It doesn’t matter how old you are, what your political affiliation is, or even where you live, getting involved in political activism can change the entire country when you speak loud enough.

People, especially teens need to realize being involved in politics is so important for their future and the future of our country. Strong opinions are fundamental to a strong democracy.

The only way to move forward is to have everyone involved in the process and that means becoming familiar with hot button issues and forming your own opinions.