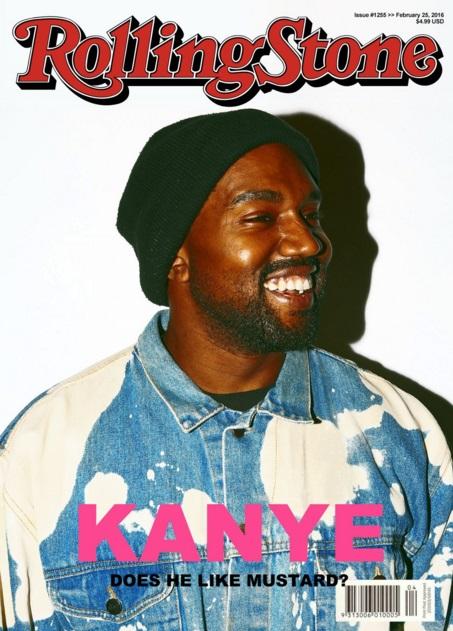 Yeezy Season is approaching. WAVES will be the greatest album of all time.” 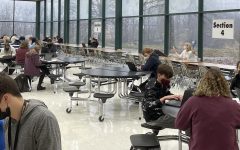 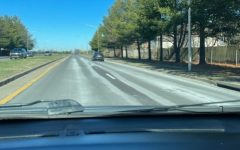 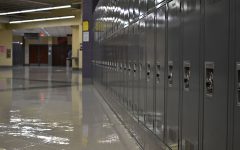 To Those Who Choose Fear 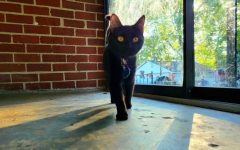 The Vulnerability of Black Cats 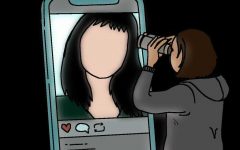