The former Minneapolis police officer was convicted on all three accounts in the murder of George Floyd. 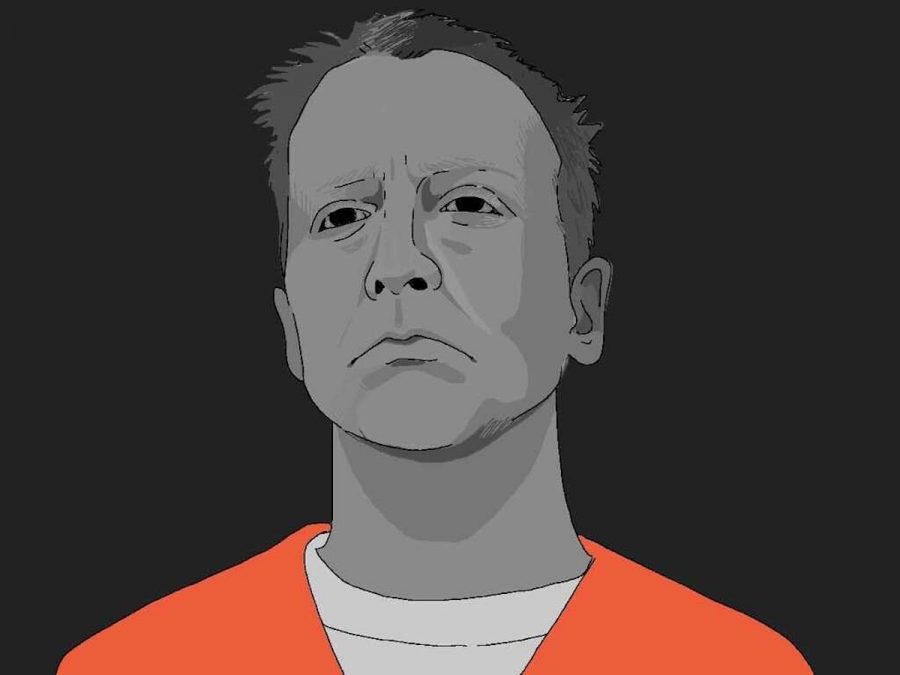 For nine minutes and 29 seconds, George Floyd couldn’t breathe. On April 20, many Americans let out a collective sigh of relief as Derek Chauvin, the police officer who killed Floyd in May 2020, was found guilty on the accounts of second-degree unintentional murder, third-degree murder, and second-degree manslaughter.

Within the eight weeks following the conviction, Chauvin will receive his sentencing. For the time being, Chauvin will be held in solitary confinement at the Oak Parks Heights maximum security prison for his own protection.

While the whole world was watching to see if the American judiciary system would bring justice to Floyd, the sentencing plays a major role in the frame of justice and accountability.

But, according to Minnesota Sentencing Guidelines, Chauvin could receive a shorter sentence despite his crime because he has no past criminal record. His defense team will also have the opportunity to appeal the conviction in higher courts, also known as the appellate court system.

Prosecutors have signaled that they plan to seek more harsh sentencing by asking the judge to look at the aggravating factors in the crime, such as the cruelty Floyd was treated with and the fact that the death occurred in front of children.

In America, it is rare for a police officer to be charged with murder while on the job and even less common for them to be convicted. Roughly 1,100 people a year are killed by police officers, and convictions for these murders are in the single digits. As of July 2019, only 35 police officers had been convicted for on-duty shootings or death, and the officers are usually convicted on a lesser offense.

This is mostly due to qualified immunity. Qualified immunity is a judicial doctrine that protects government officials from being held liable for constitutional violations, which include excessive police force. And even when police officers do go to court, many jurors rule in favor of the police, giving officers the benefit of doubt when they have to make split-second decisions.

To help hold police officers accountable, Congress introduced a bill in June 2020 called the “George Floyd Justice in Policing Act of 2020.” The bill addresses a wide range of policing reforms, including lowering the criminal intent standard in order to convict law enforcement, limiting qualified immunity as a defense in misconduct, and authorizing the Department of Justice to issue subpoenas in cases investigating police departments. The bill was passed by the House and remains in the Senate.

During the trial of Derek Chauvin, two deadly encounters with the police occurred in Minneapolis and Chicago which resulted in the deaths of Daunte Wright, 20, and Adam Toledo, 13. After the verdict was announced, police killed 16-year-old Ma’khia Bryant.

“While George Floyd’s family will never truly get justice for his murder, I hope Chauvin’s conviction will mean that the judicial system will begin to hold police accountable for their actions,” sophomore Sania Bala said.