Every 10 years, the Census Bureau is tasked with accounting for all citizens in the United States. It’s important that the numbers are right. 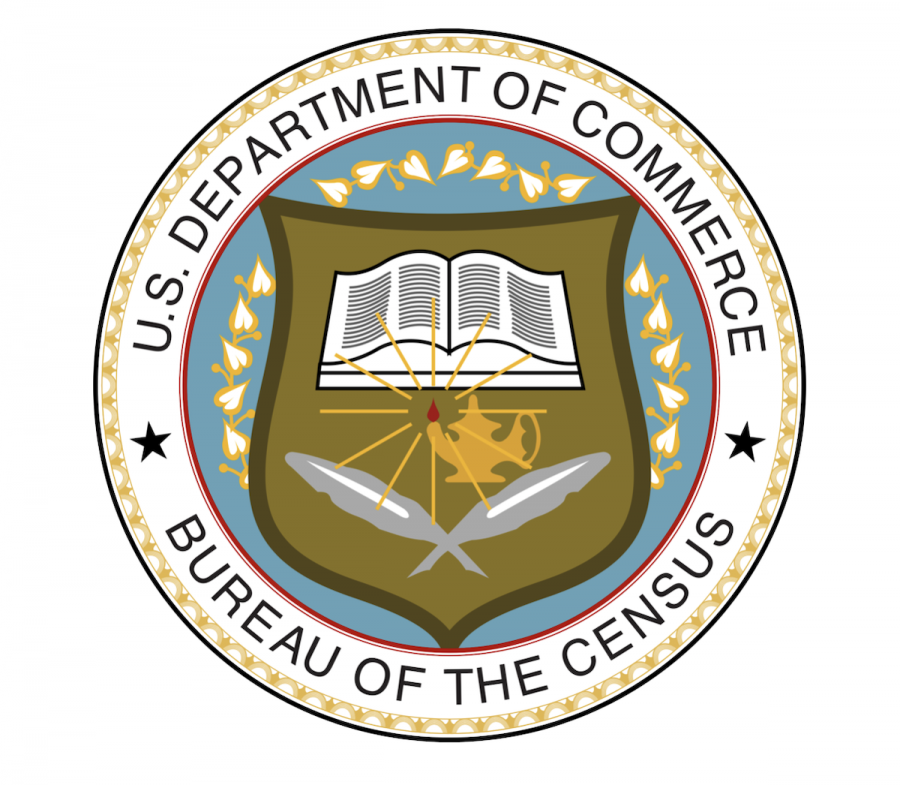 The US Department of Commerce owns the Census Bureau, which conducts the decennial survey.

As we enter into a new decade, we have a new Census. A decennial survey, the Census collects information about individuals including age, ethnicity, and most importantly, how many people live in a household.

Beginning on April 1, people can start responding. The hope is to get an accurate number of people who live in the US, including the District of Columbia and all other US territories.

The Census gives the government, as well as the people, an insight into what the USA looks like age-wise, gender-wise and race wise.

The US Department of Commerce which owns the Census Bureau, requires citizens to answer the survey according to the Census guidelines.

“I know Lexington is growing by leaps and bounds because over the past 10 years, our school district enrollment has increased by about 6,500 students, and we’ve added 12 more schools and special programs to serve them,” superintendent Manny Caulk  said. “…that sends a message to Washington to increase funding and services that help our community succeed.”

Conducting a precise Census is also key to assigning a state its number of representatives.

According to an article written by NBC in 2019, around one million children were left out of the 2010 census. Due to this omission, many states did not get their correct amount of Representatives.

“America is heading toward the day when whites will no longer make up the majority of the population,” Bill Chappell, author of For US Children, Minorities Will Be The Majority By 2020, said.

Chappell made many predictions, such as that the number of working aged people will decrease from 62%, and that one in five Americans will be over the age of 65.

To learn more about the Census visit www.wecountlex.org or visit www.2020census.gov/.