PLD Teachers Run to the Rescue

Dunbar teachers rushed to aid the victims of a dangerous wreck that occurred on March 4. 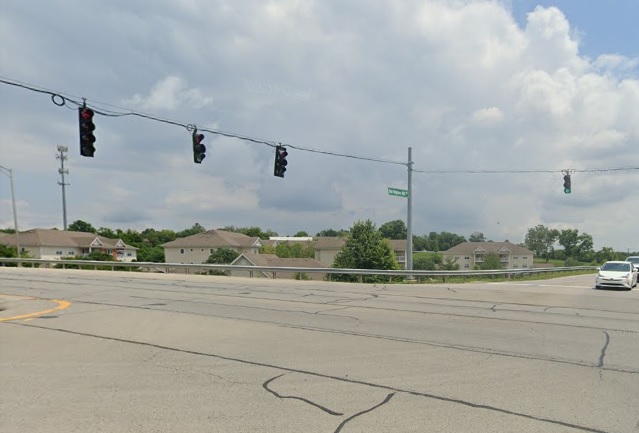 At approximately 3:45 p.m., cars were waiting at the stoplight at the intersection when a truck came barreling down the road.

“I was behind the wreck about two cars or so, and I saw the truck swerve into the right turn lane,” Mr. Morgan said, “but [the driver] didn’t touch their brakes and were going roughly 45-50 mph.”

Meanwhile, Mr. Jonas, who happened to be riding his bike nearby, said that moments before the wreck, he heard a car engine racing.

“As I looked [the truck] impacted one of the cars at the light,” he said. “The impact was huge. Car parts were flying 30 feet into the air and you could feel it…a big boom.”

Mr. Egan said that he was in front of the crash and that the impact “rocked [his] car to and fro…”

He described the experience.

“I looked around,” he said. “[There was] one car smashed decently, another totaled, airbags deployed and it was looking dangerous for the driver.”

That’s when Mr. Egan said that he saw Mr. Morgan pull over and put his hazard lights on.

Morgan said that he did what anyone would do, but that his immediate thoughts were that the situation would be dire.

“I told myself to be ready for what I could potentially see behind the door,” Mr. Morgan said after he said he saw that a woman was unconscious behind the wheel. As he began speaking to her, Mr. Morgan said that the woman began to regain consciousness.

At the same time, Mr. Jonas was speaking to a 90-year-old woman who was in another car involved in the wreck.

“She was ok, but she was shaken up so I stayed with her until the EMTs got there,” he said. “She was conscious the whole time and was able to talk, but she complained of chest and back pain.”

On March 5, Mr. Egan shared the story with the faculty via email. He said that the wanted to recognize his colleagues for their selflessness.

“They had errands to run, papers to grade, family, and friends that expected them at the end of the day…but they stopped, ” said Mr. Egan. “They showed they cared.”