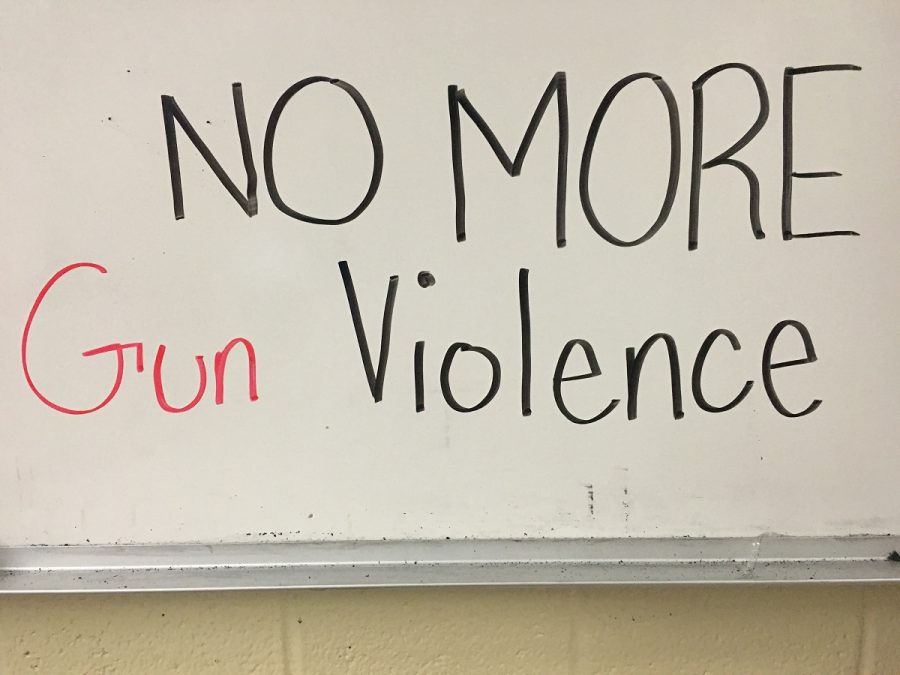 On Sept. 18, 2019, a Public Service Announcement by the Sandy Hook Promise debuted on the TODAY show. In the PSA entitled “Back to School Essentials,” students were depicted using ordinary “back-to-school supplies” such as jackets, colored pencils, socks, and scissors as defense tools in an active school shooter situation.

The PSA was used as part of the “Know the Signs” campaign by Sandy Hook Promise.

Their mission is to unite people of all backgrounds and beliefs who value the protection of children to take meaningful action in their homes and communities to prevent gun violence.

Alongside the PSA was an interview with Sandy Hook Promise co-founder Nicole Hockley, whose 6-year-old son was killed in Dec. 2012 Sandy Hook shooting.

“We don’t want people to turn away from it, so pretending it doesn’t exist is not going to solve it,” said Hockley. She explains their motivation behind using an ad that many have said is hard to watch.

The “Know the Signs” campaign is a way to help students, educators, and communities in being able to identify warning signs in the behavior of someone that could possibly become a school shooter.

Being aware of and understanding how to prevent gun violence in today’s society is essential.

This past school year, Dunbar High School implemented new safety procedures in an effort to keep students and faculty safer.

Metal detectors, bag checks, ID badges worn by all students and faculty, as well as alarmed doors, were just a few of the major security changes made.

Dunbar is taking steps to ensure a safer environment and acknowledging the importance of creating a place for students to come and feel secure.